We are BBC Studios TalentWorks. We identify and develop emerging talent who are interested in creating new show ideas with BBC Studios.

Whether it’s working with YouTube stars Dan Howell and Phil Lester, launching Di’s Salon for Radio 1, or co-producing PRESSED for Radio 1Xtra, our team partners with some of the most exciting talent around.

Across a year, we produce and host Creator Residencies, presenter training days, retreats and much more to help provide new talent with the skills to reach their potential.

Previous alumni include Basma Khalifa, who worked with Louis Theroux’s indie production company Mindhouse, Liv Little, founder of gal-dem, who was a writer in residence at BBC Studios creating an original pilot script, and Ajay Tegala, who finished his placement with BBC Studios Natural History Unit presenting a segment on BBC Two’s Springwatch.

After a successful residency with the makers of the multi-award winning I May Destroy You, Various Artists Limited, comedian Charlie George had her script optioned by the company.

Find out more about placements past and present on the Creator Residencies page. 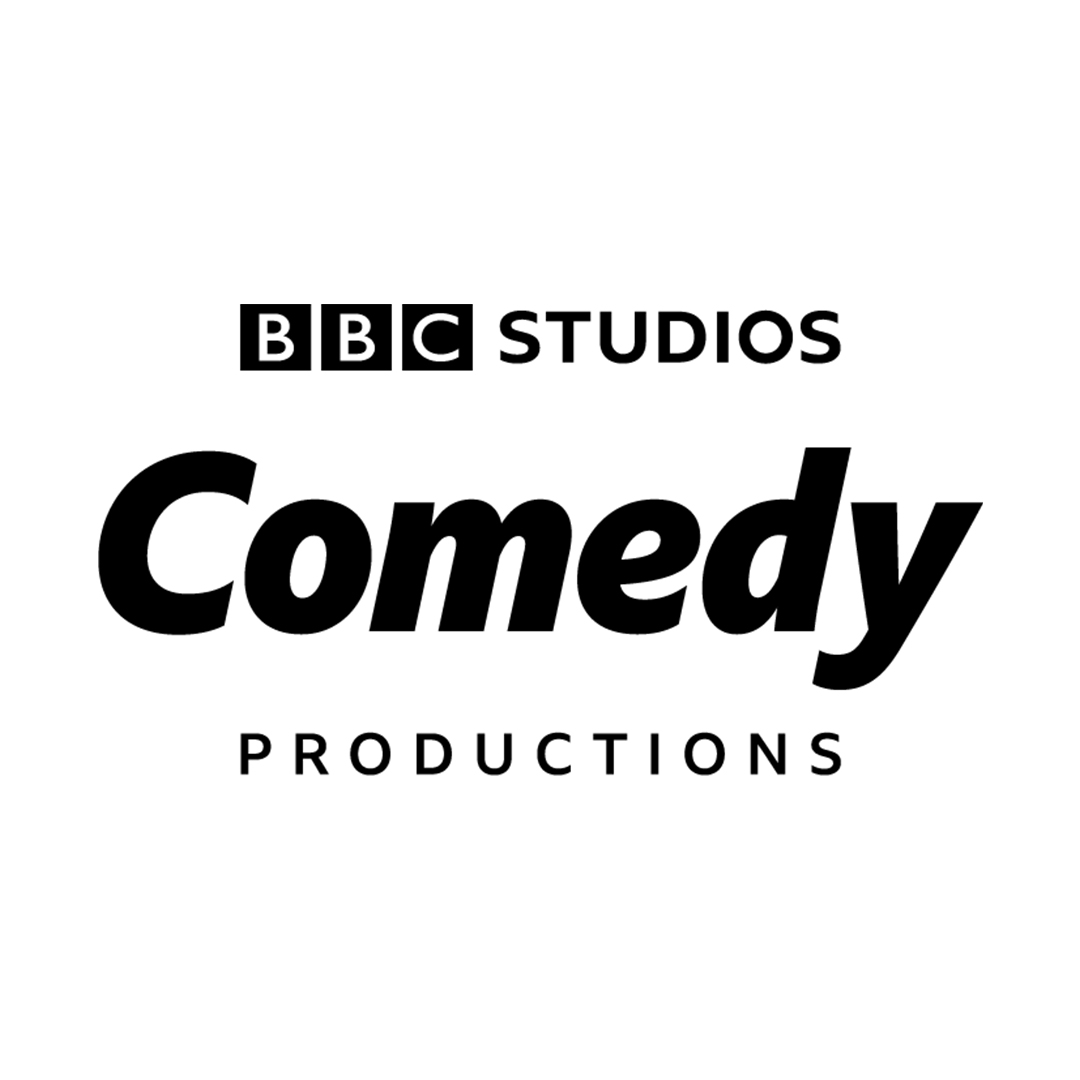 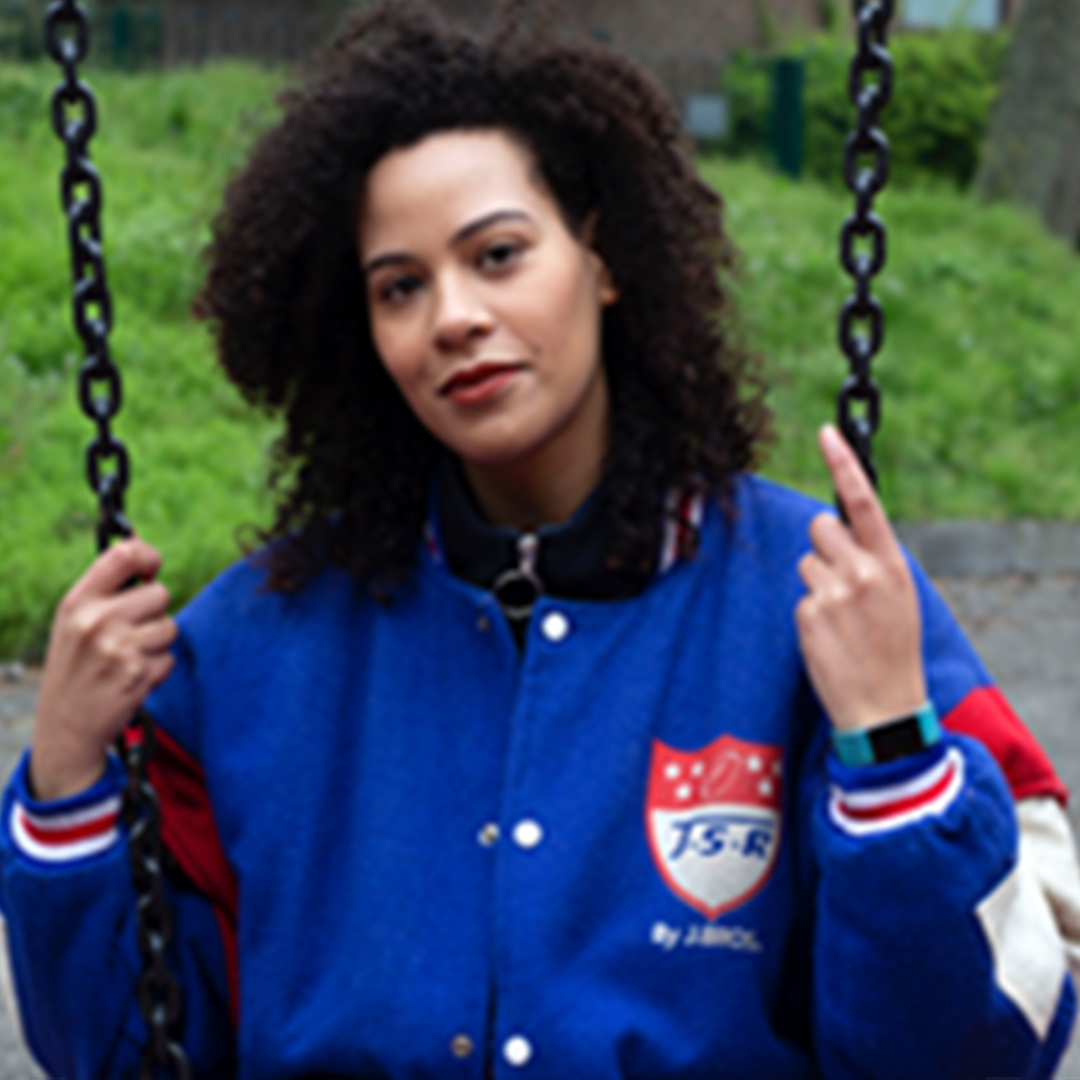 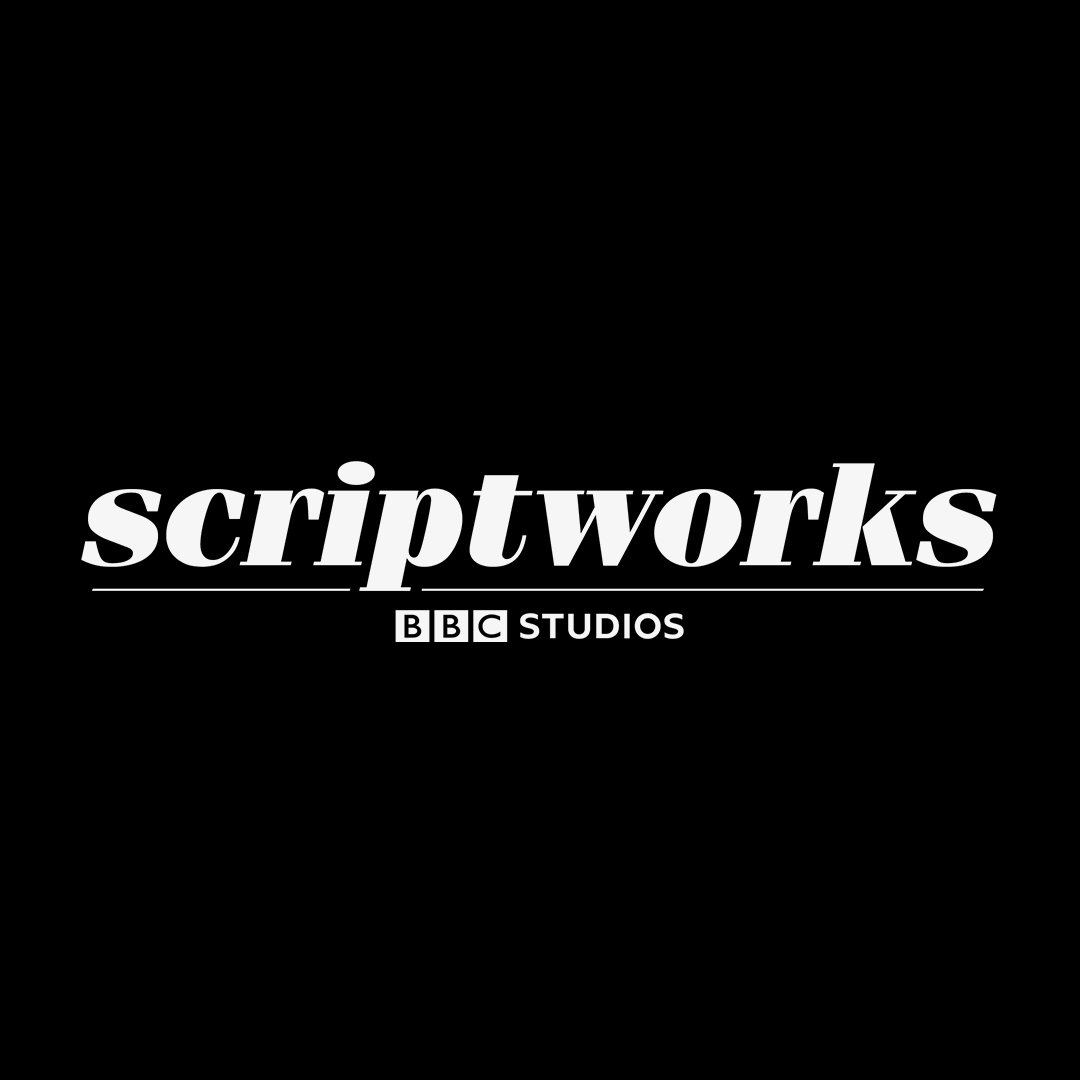 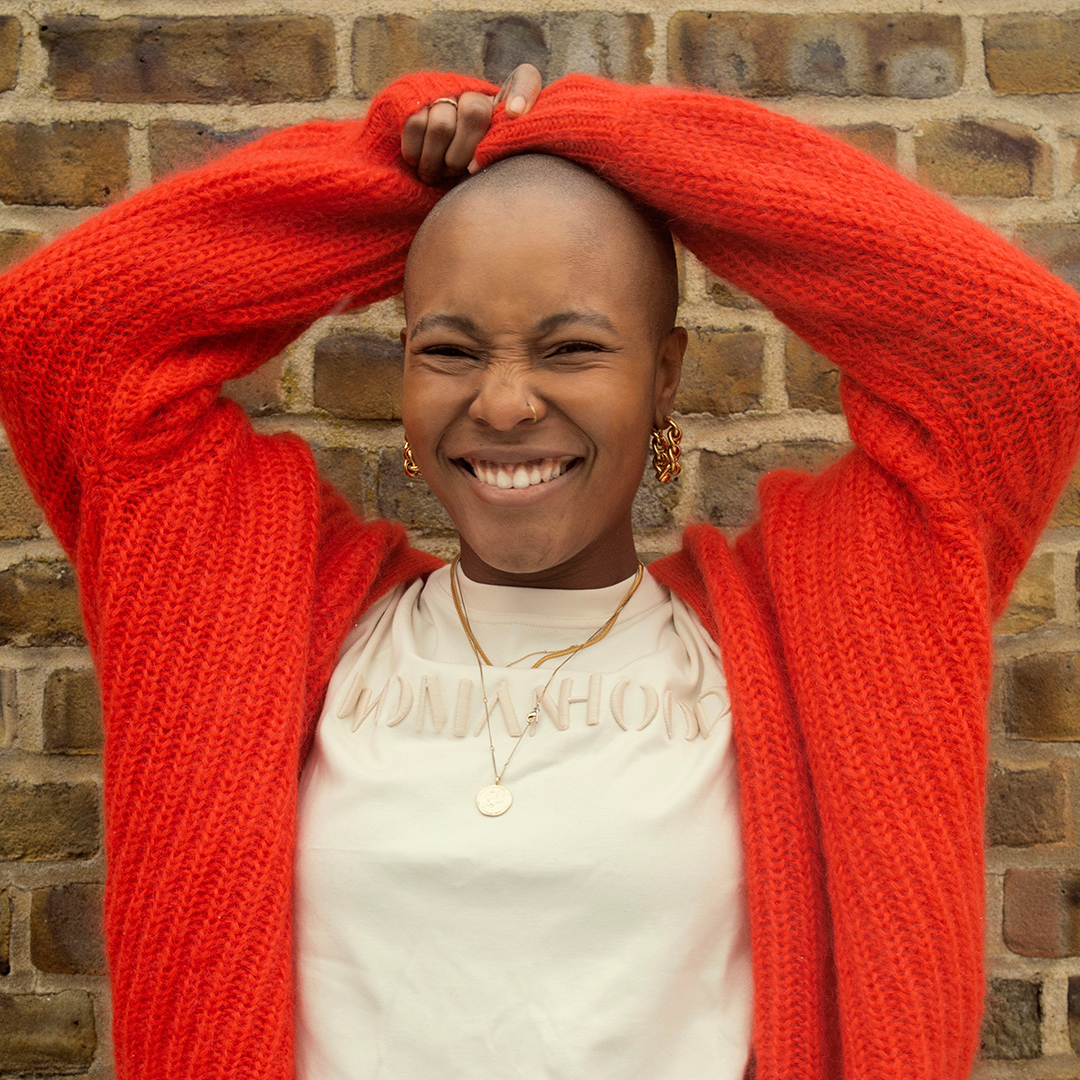 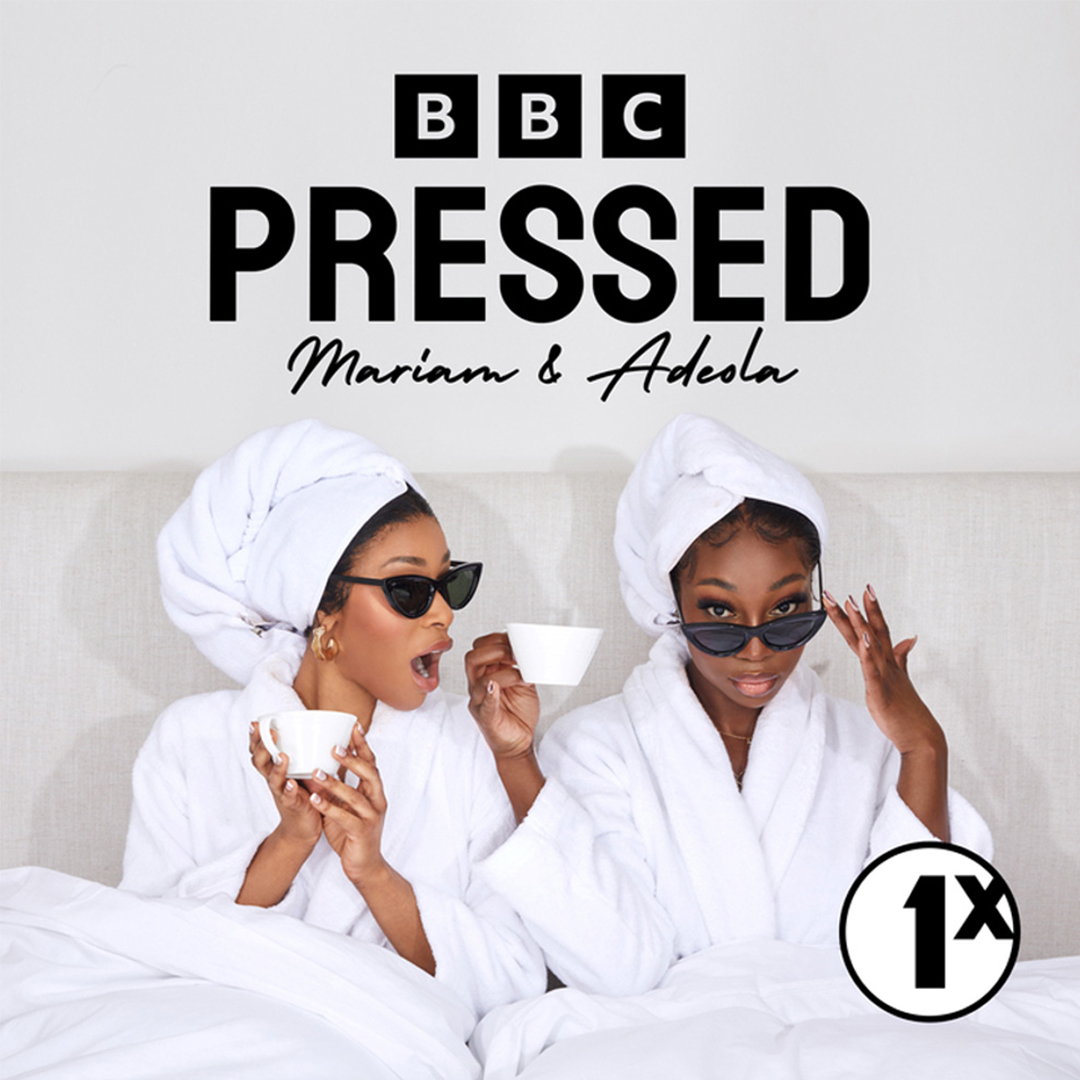 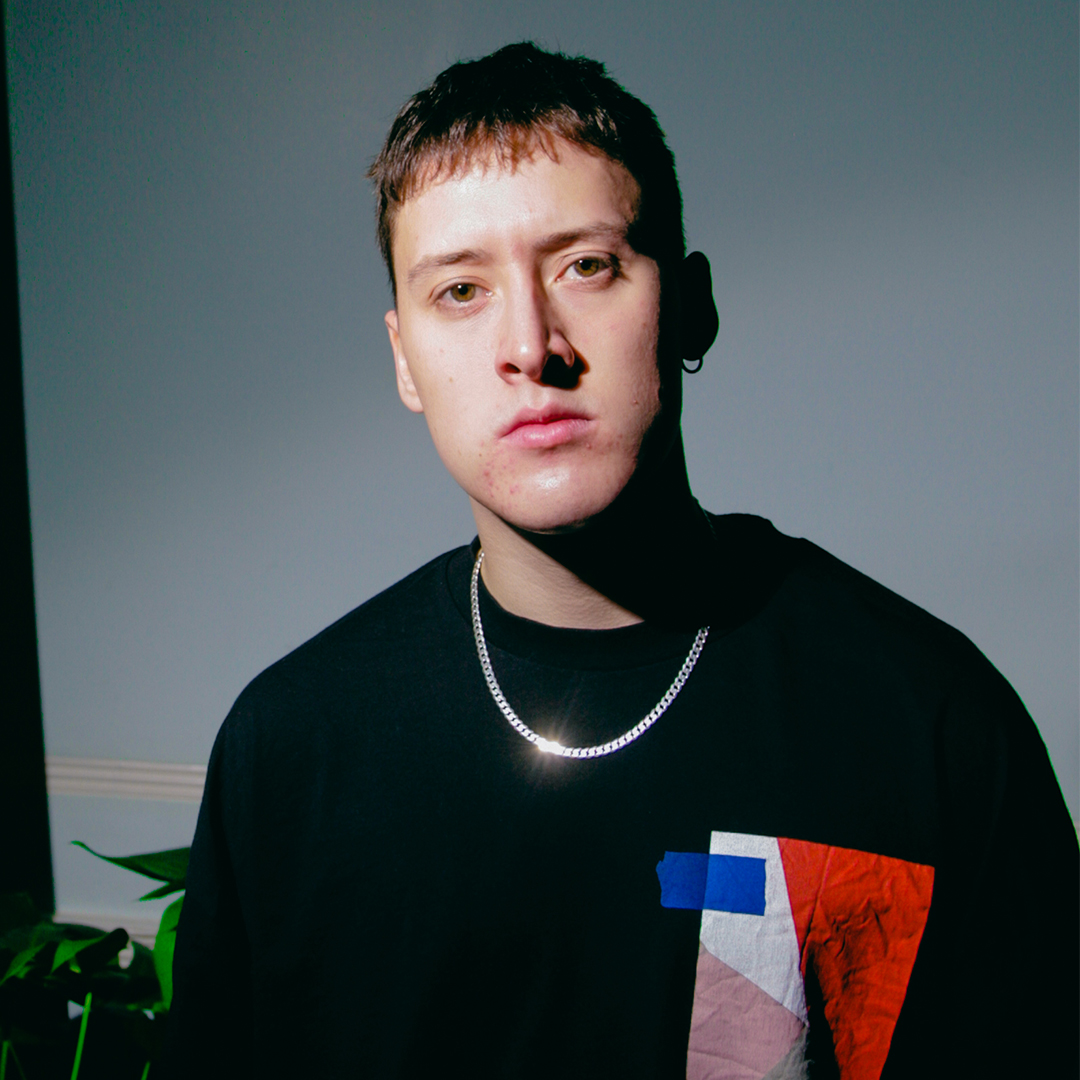 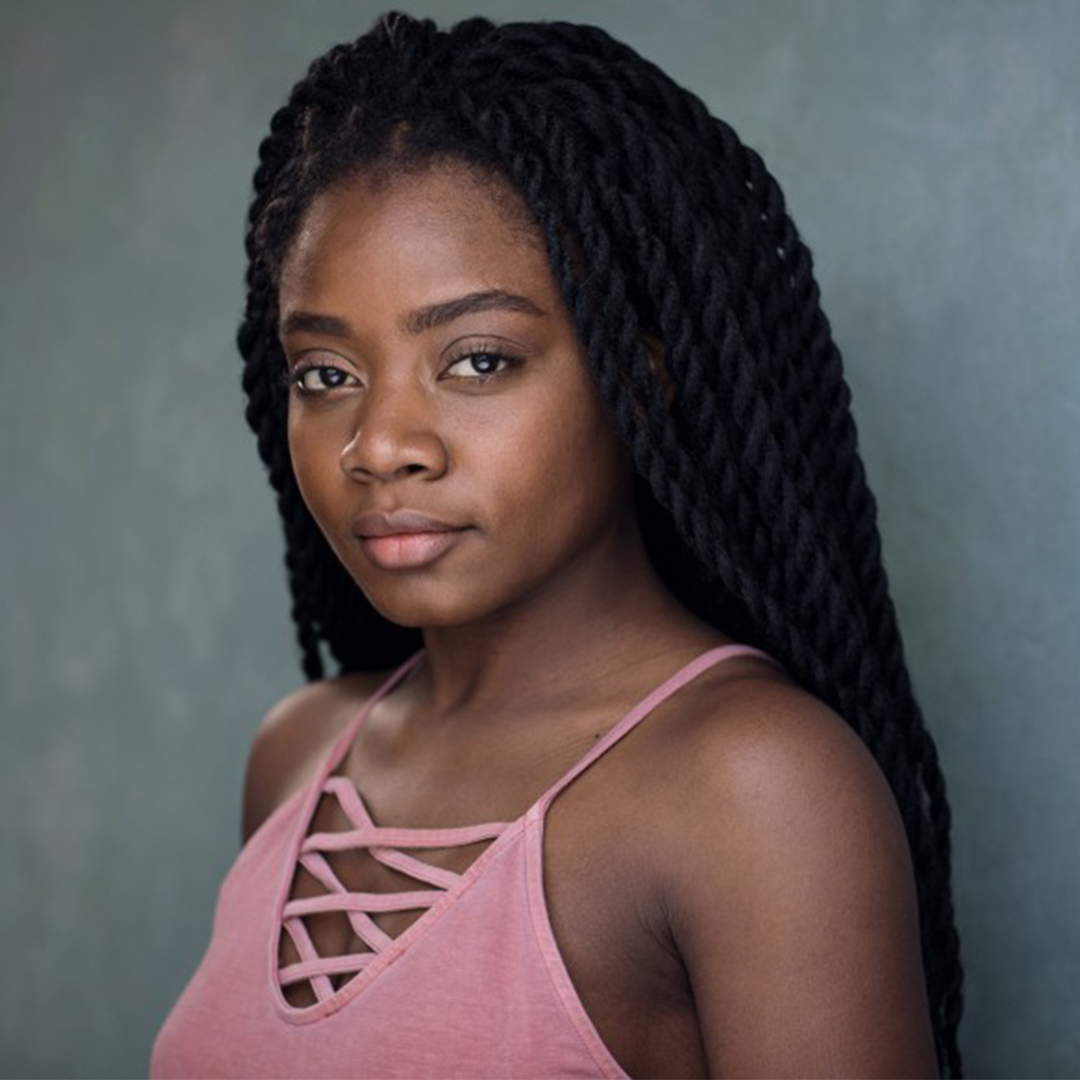 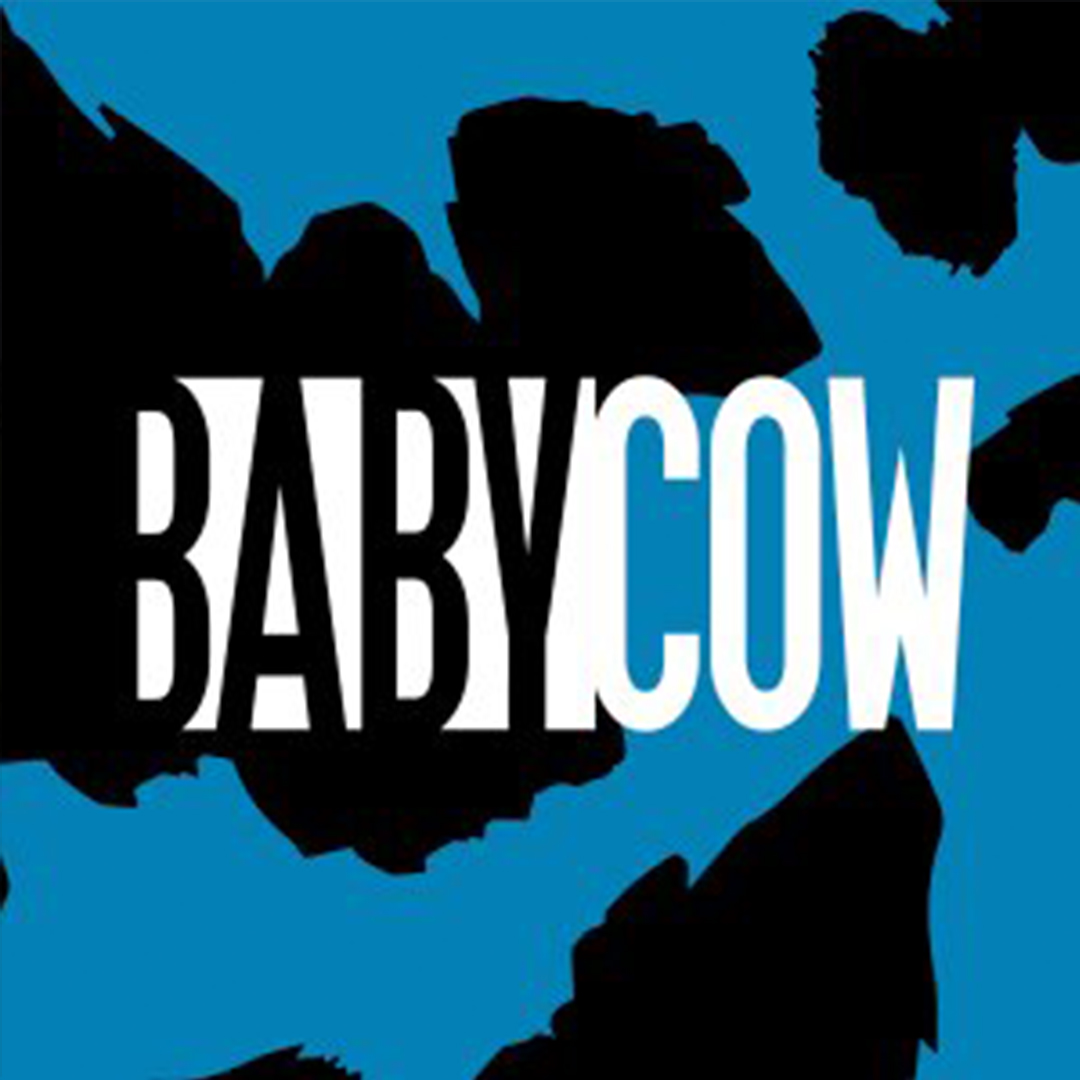 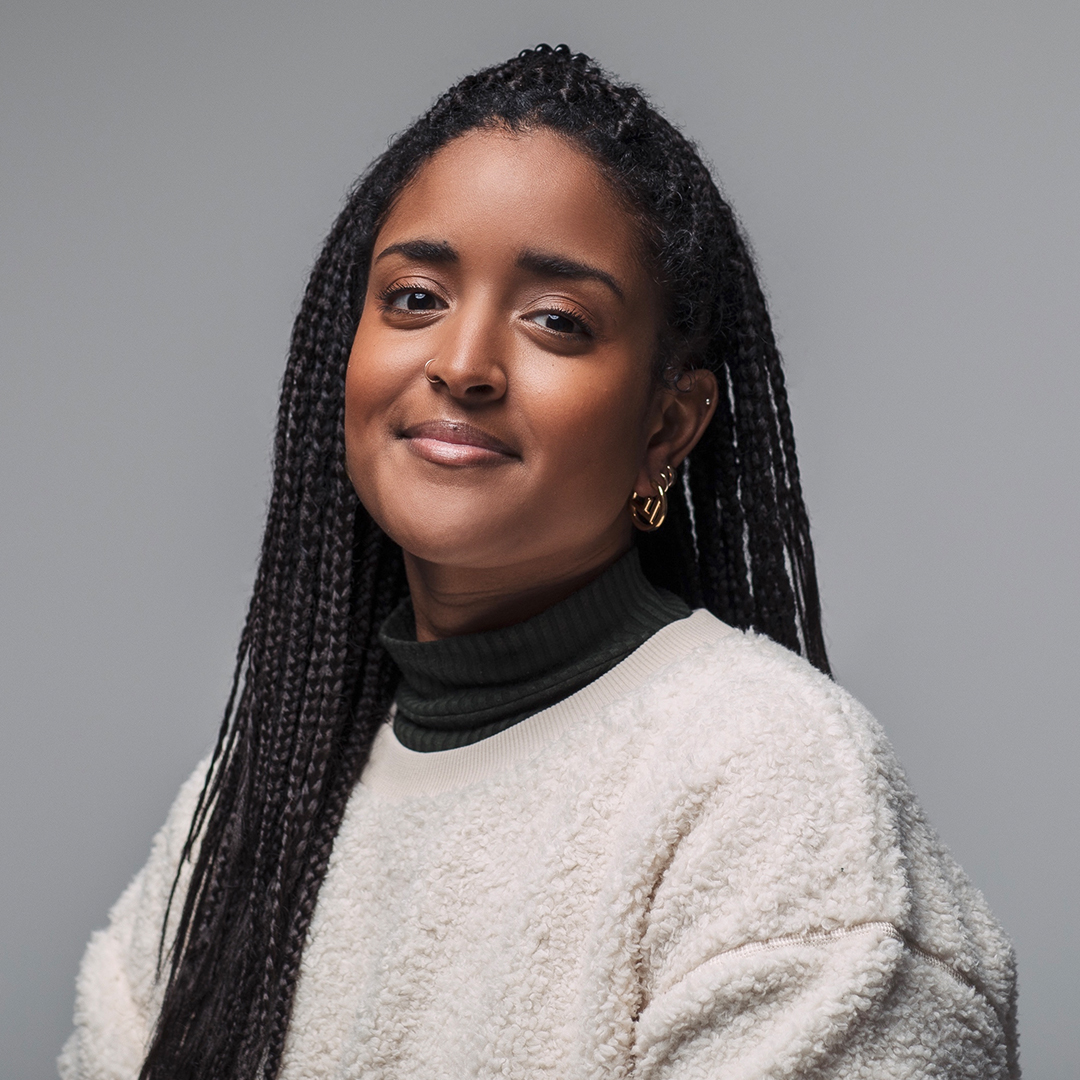 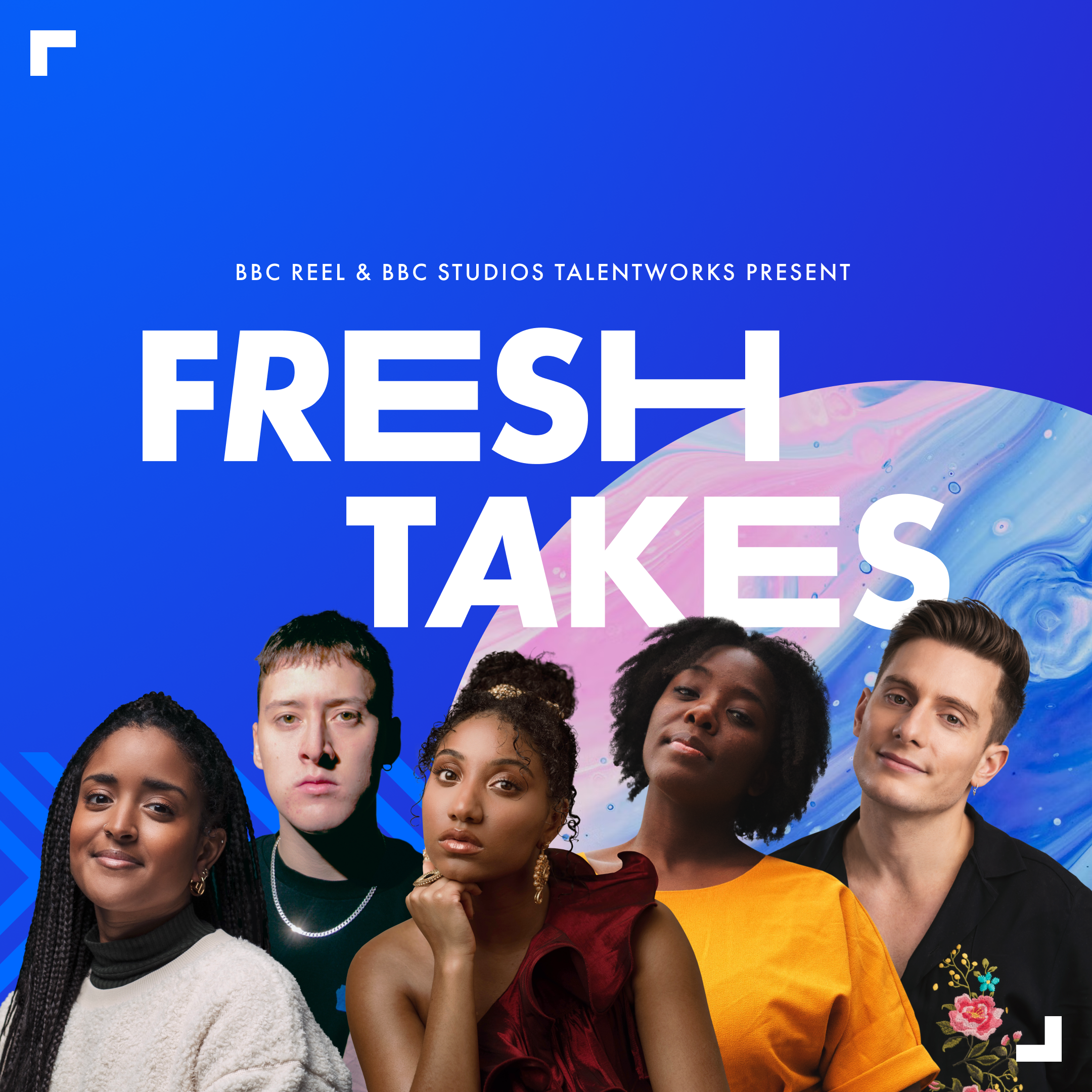 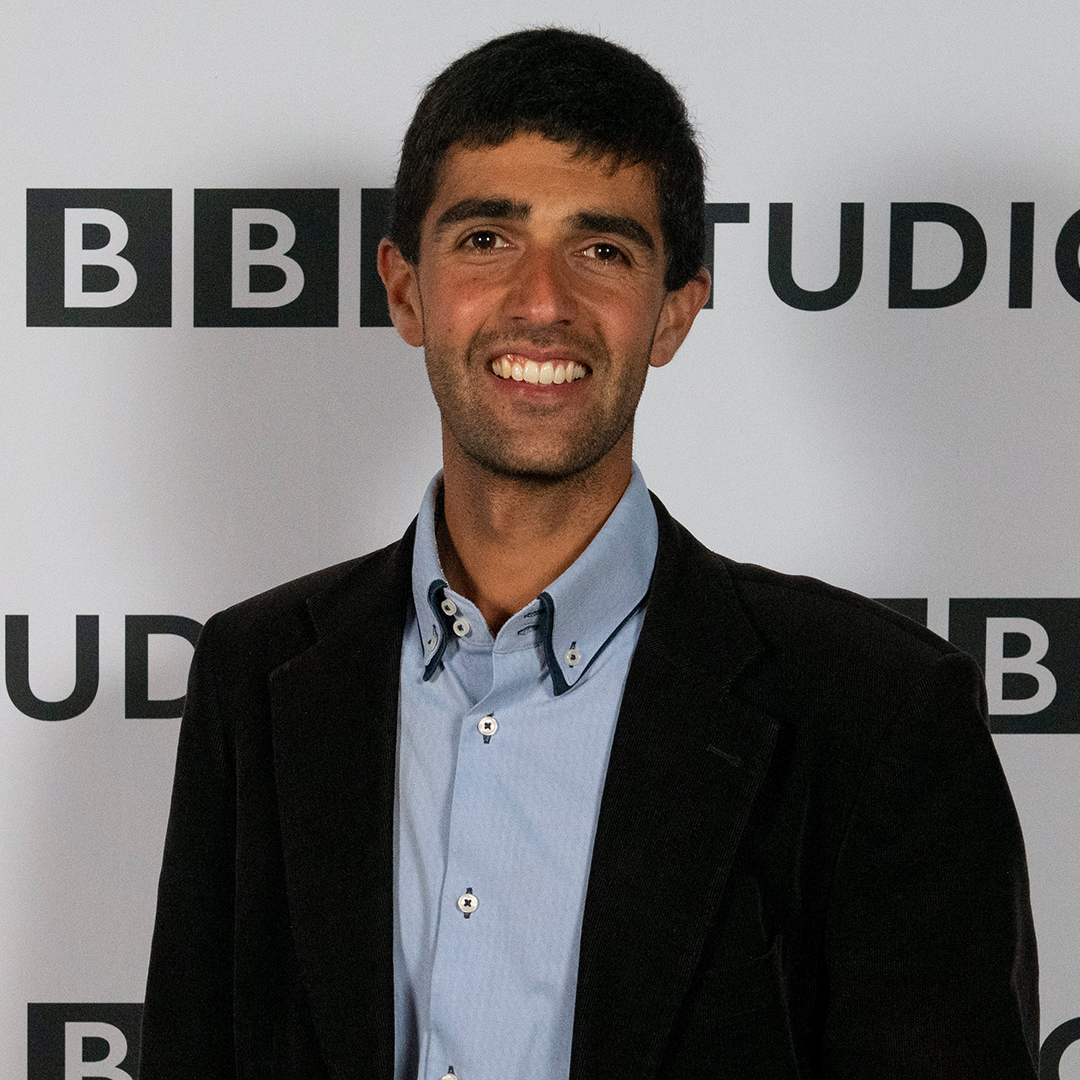 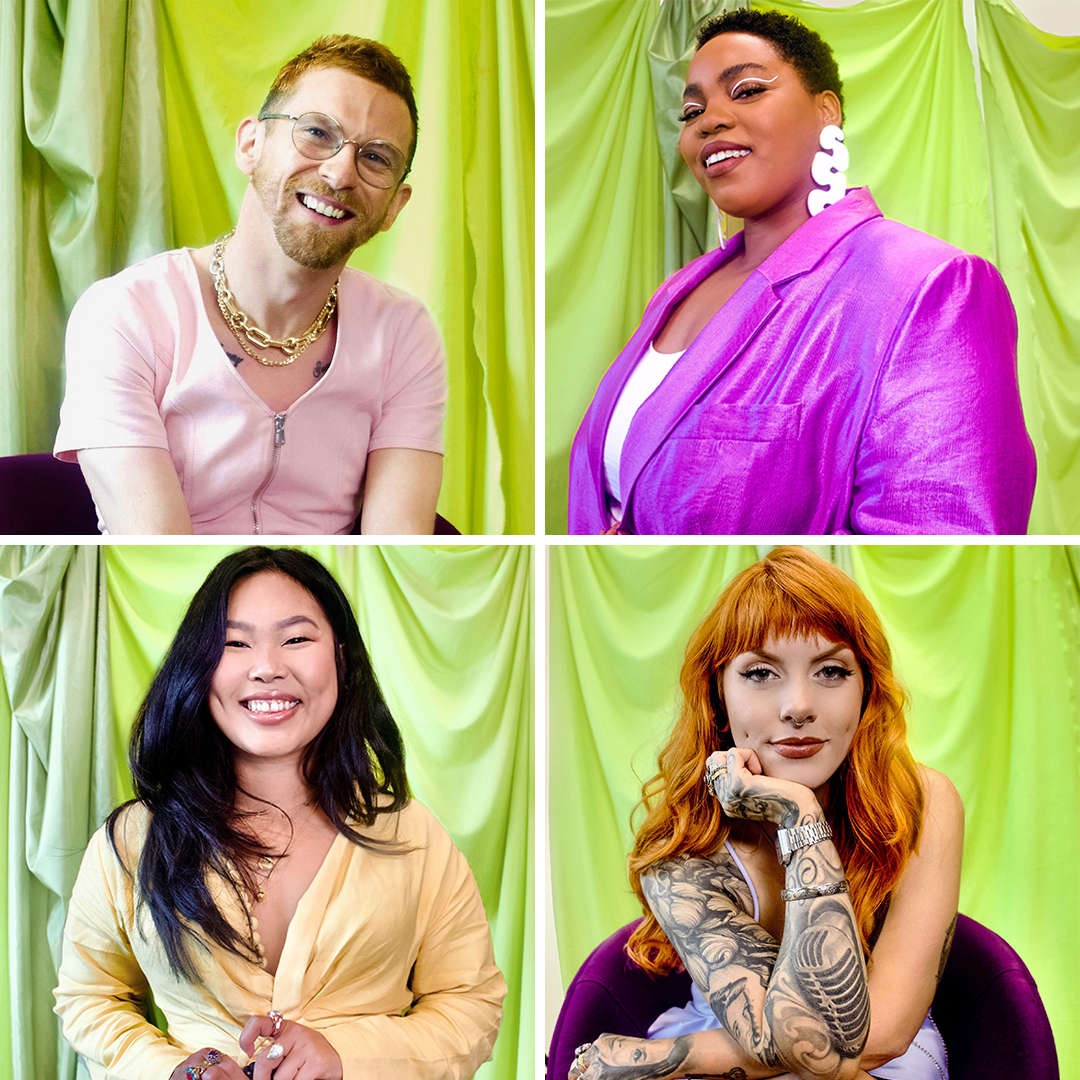 Want to hear more about TalentWorks?

Listen to our interview series speaking to top digital creators about their careers and creative process on The TalentWorks Podcast.