ScriptWorks is BBC Studios' destination for writing talent at all levels – from unrepresented writers looking for their first writing credit, to writers working towards developing their own original series.

Headed up by acclaimed screenwriting expert and drama producer, John Yorke, ScriptWorks provides a unique opportunity to gain the skills needed to forge a successful writing career – and tell stories that reflect the diversity and creativity of the UK. 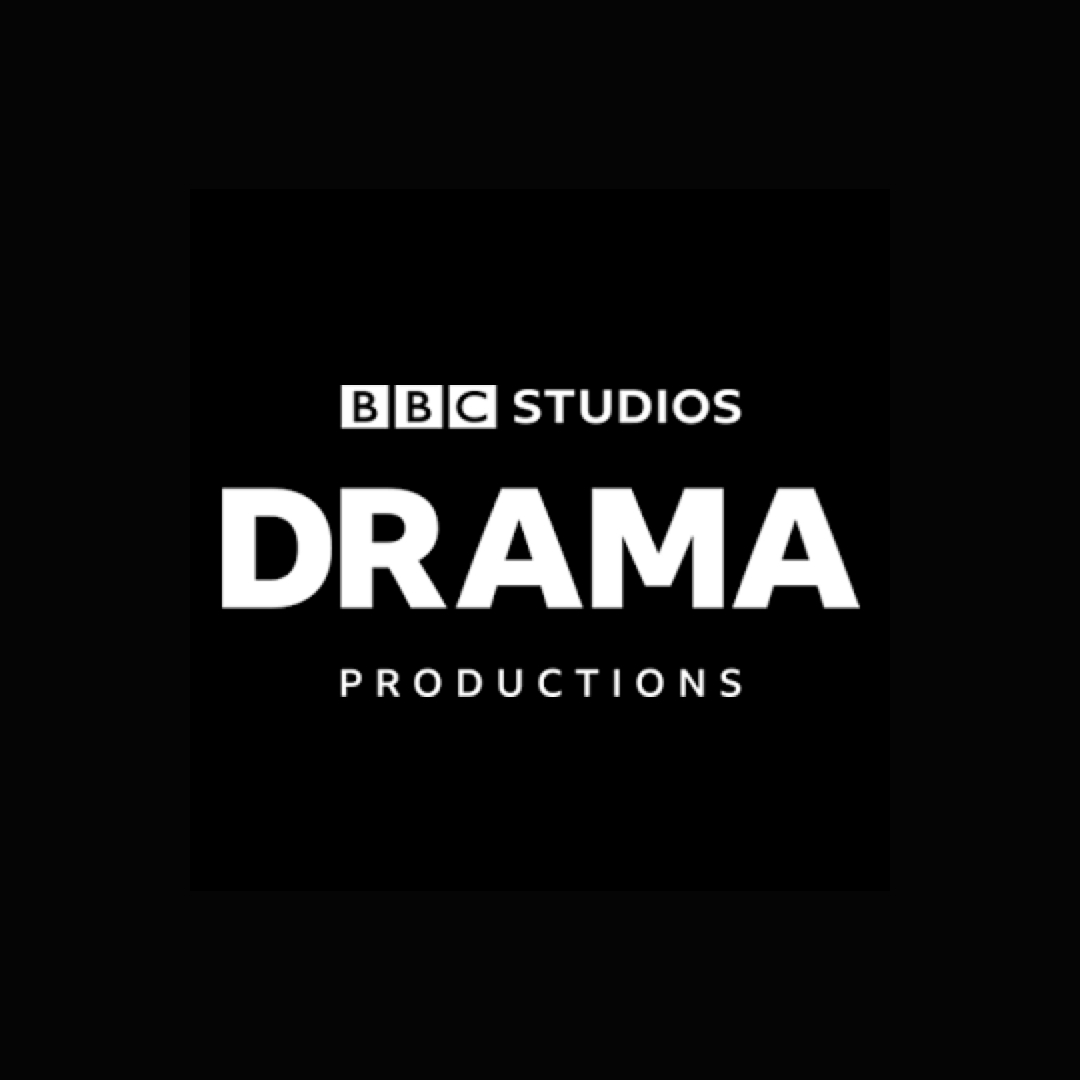 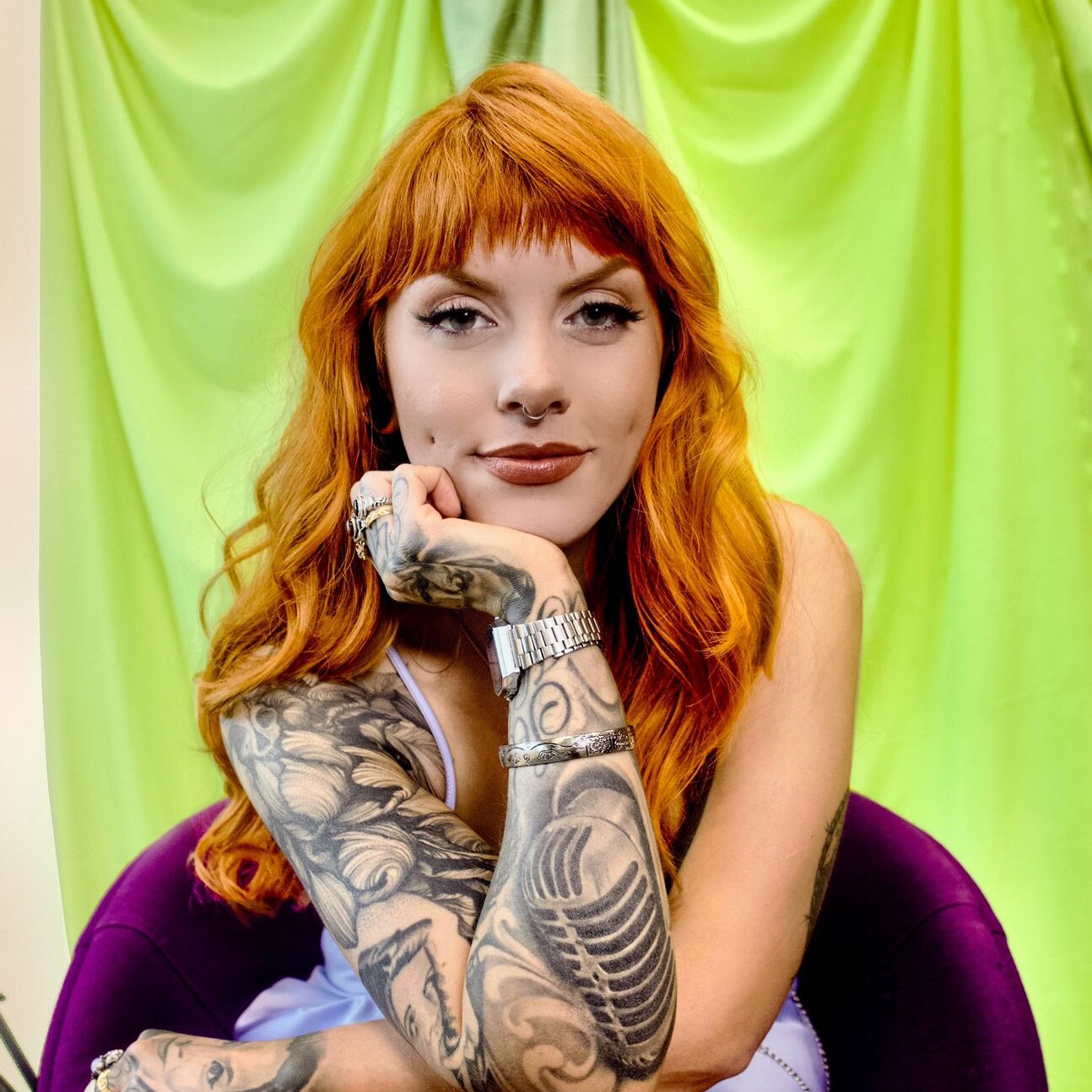 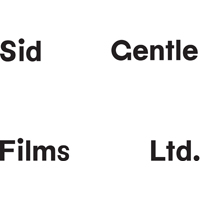 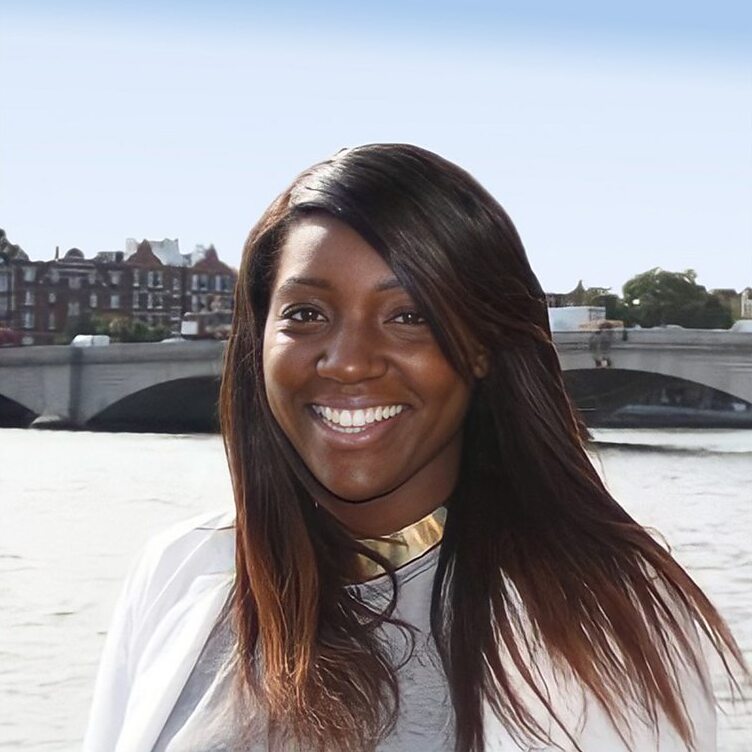 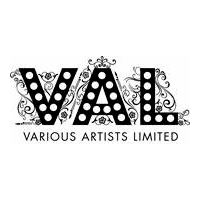 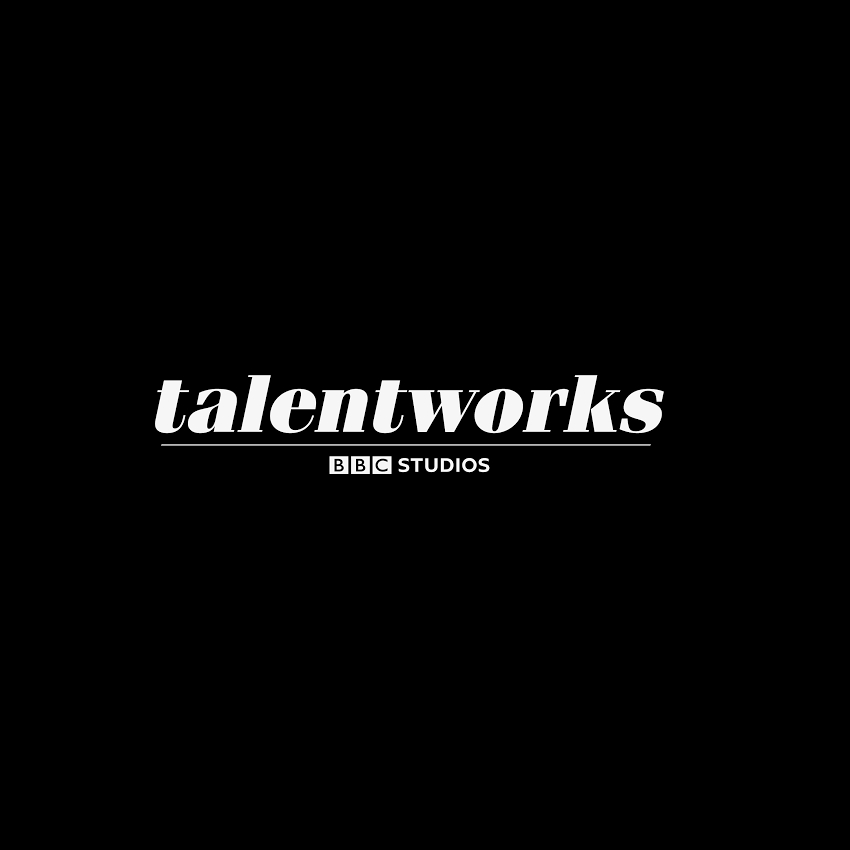 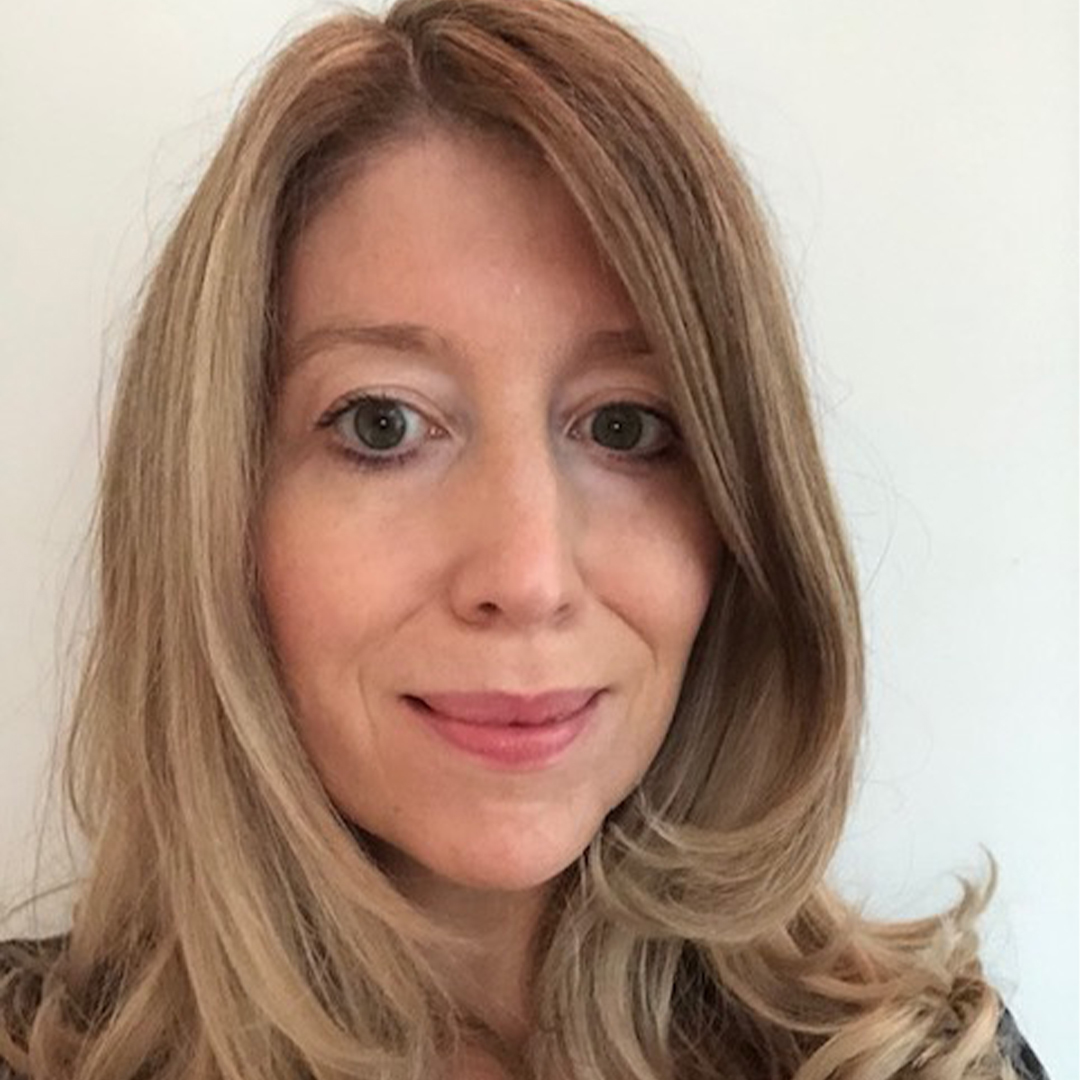 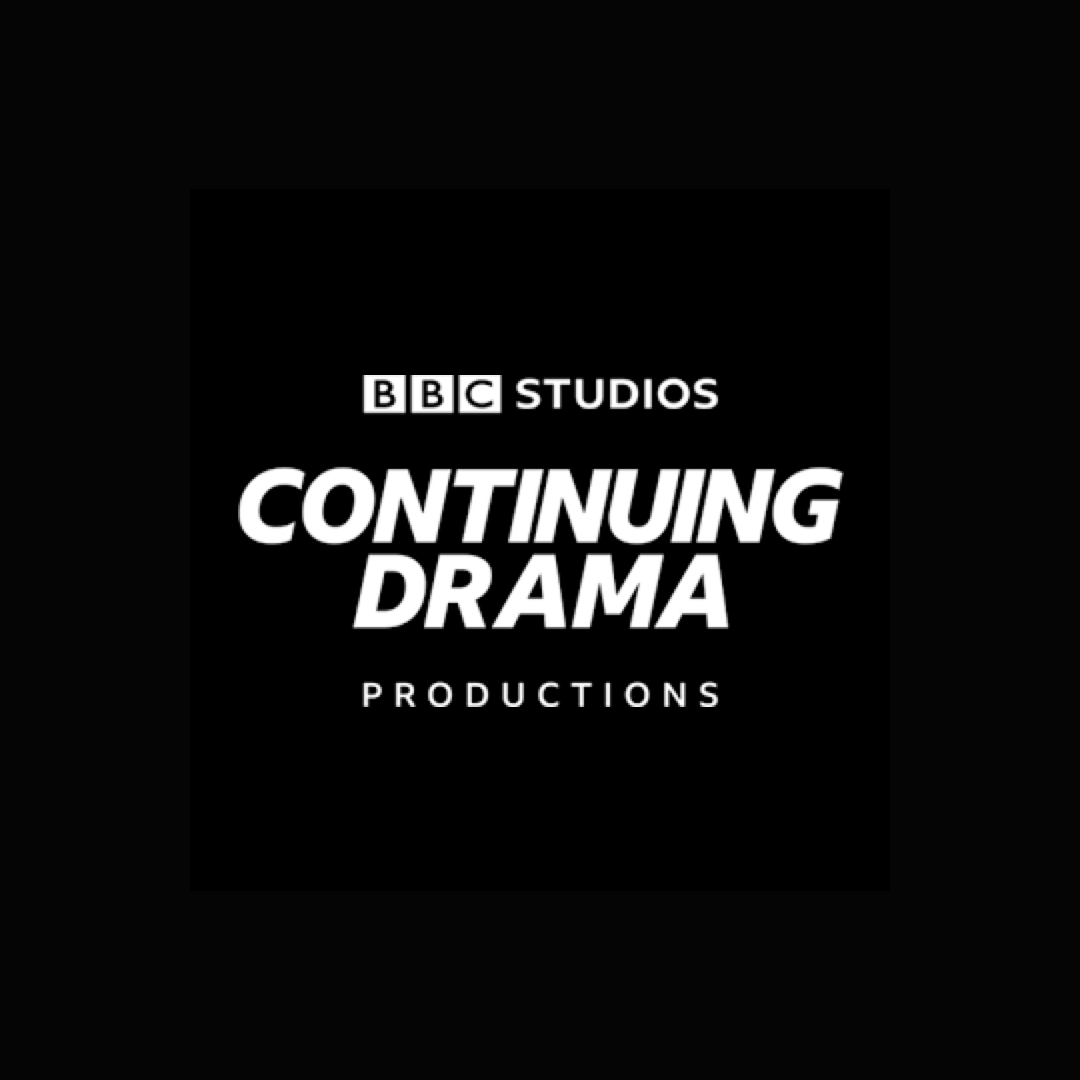 Writers trained by ScriptWorks have gone on to write for shows including Killing Eve, The Crown, The Last Kingdom, Call The Midwife, Doctor Who, The Man in the High Castle, Death in Paradise, and Riviera – to name just a few.
They have also created much-loved original series such as The Irregulars, Malory Towers, Father Brown, Deadwater Fell, The Cut, 32 Brinkham Street, The Coroner, Watership Down, My Mad Fat Diary, The Moonstone, The Victim, Red Rock, and Shakespeare & Hathaway – and have received nominations and wins for Oscars, Emmys, BAFTAs, Royal Television Society Awards, Writers’ Guild Awards, and Soap Awards.

New and emerging writers, we want to hear from you!

If you have a play, rehearsed reading, showcase, or similar event that you’d like a member of the ScriptWorks team to attend, please send details to script.works@bbc.co.uk.

Please note that we receive a high volume of requests and sadly there is no guarantee that we’ll be able to get back to you.