BBC Studios is excited to announce the 2021 cohort of the BBC Studios Writers' Workshop, a scheme which aims to find and develop the next generation of drama series creators from across the UK.

The Writers’ Workshop gives writers the chance to develop their own original series with the help of acclaimed screenwriting expert and drama producer, John Yorke, and pitch that series to some of the British television industry’s top companies, including BBC Studios (Good Omens), and the BBC’s affiliated independent production companies, including Various Artists Limited (I May Destroy You), Clerkenwell (The End Of The F***Ing World), Cuba Pictures (McMafia), House Productions (Brexit: The Uncivil War) and Moonage Pictures (Curfew), to name just a few.

This year's writers are: 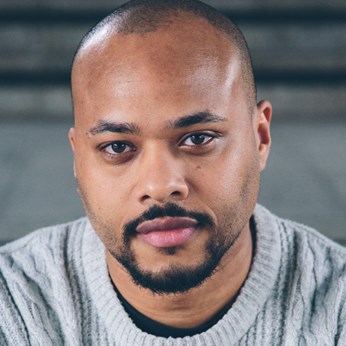 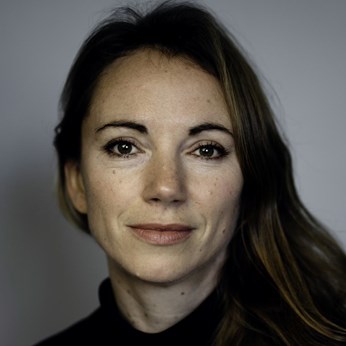 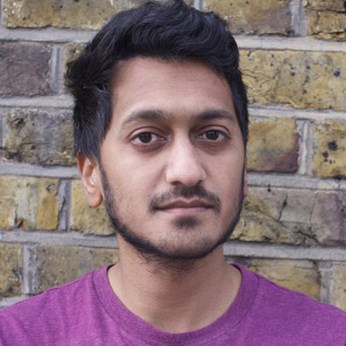 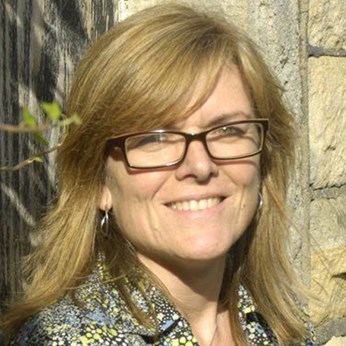 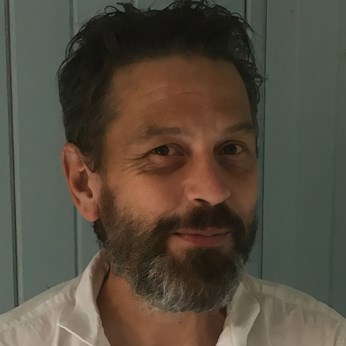 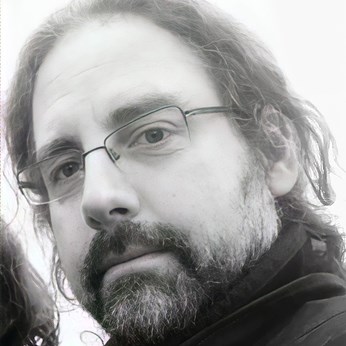 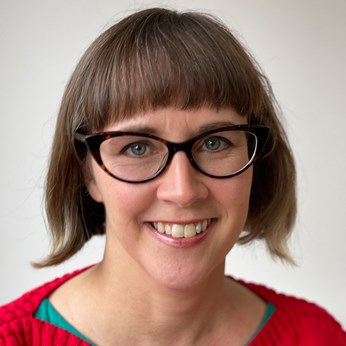 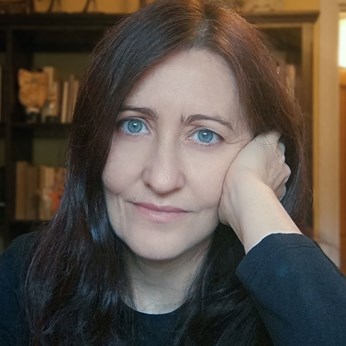 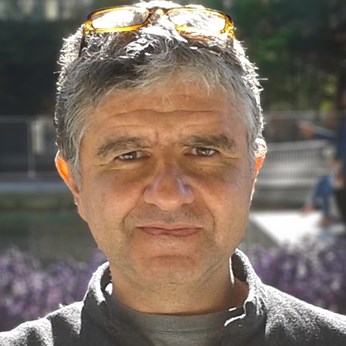 Previous credits include: Only Human, The Food Guide to Love 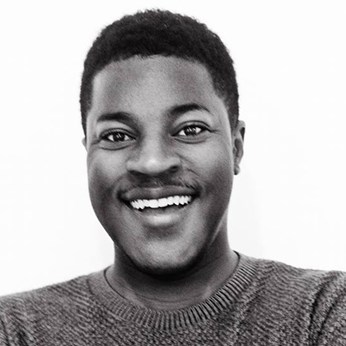 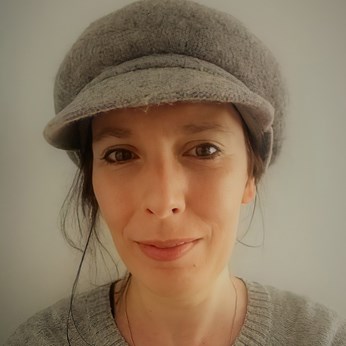 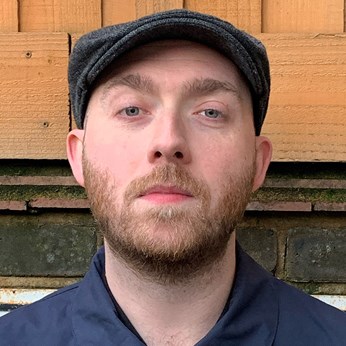 The Writers' Workshop is one of several initiatives run by ScriptWorks, from within BBC Studios.

ScriptWorks is the home for a range of writing initiatives, all of which are designed to support the next generation of scripted talent. Funded by BBC Studios and led by John Yorke, the team runs the prestigious Writers’ Academy, the recently launched Writers' Workshop, and the A Thousand Stories script competition. Through expertise and industry collaboration, ScriptWorks provides the writing community with a unique opportunity to gain the skills needed to forge a successful writing career, and to tell stories which reflect the diversity and creativity of the UK.