Written and directed by Emily Mortimer, The Pursuit of Love is a romantic comedy-drama about love and friendship. An adaptation of Nancy Mitford’s celebrated novel and set in Europe between the two World Wars, the story follows the adventures and misadventures of the charismatic and fearless Linda Radlett, played by Lily James (Mamma Mia! Here We Go Again, Rebecca, Cinderella, Baby Driver) and her best friend and cousin Fanny Logan, played by Emily Beecham (Little Joe, Cruella). 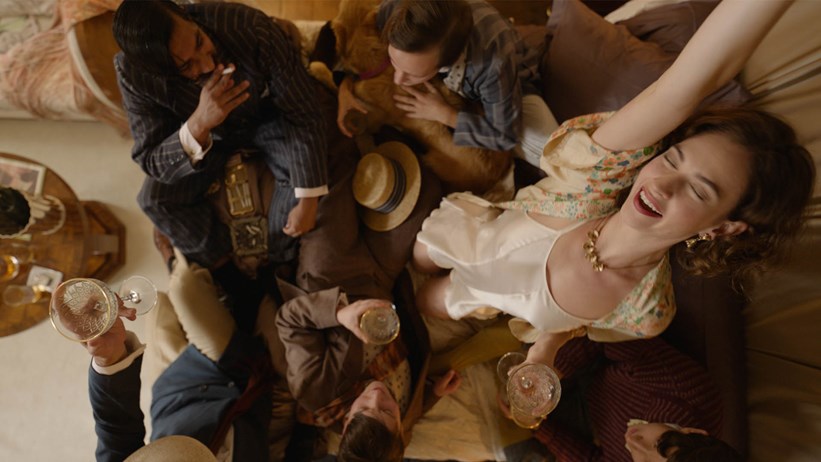 The images released today show Lily James as Linda Radlett, Emily Beecham as Fanny Logan, Dominic West as Uncle Matthew, Andrew Scott as Lord Merlin, Assad Bouab as Fabrice de Sauveterre and a behind the scenes shot of Emily Mortimer in her role as Director and Writer. 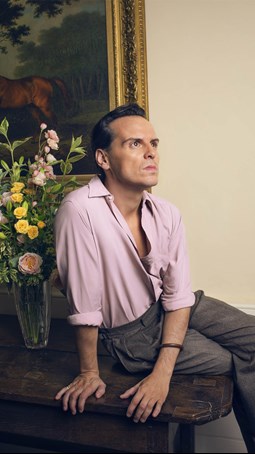 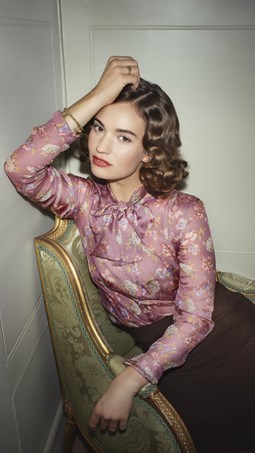 Consumed by a desire for love and marriage, the two women are on the hunt for the ideal husband. Their friendship is put to the test as Fanny settles for a steady life and Linda decides to follow her heart, to increasingly wild and outrageous places. As social and political divisions split the nation, their diverging choices raise personal questions that remain intensely relevant today – questions about freedom, about love and sex, and the mystery of the human heart. 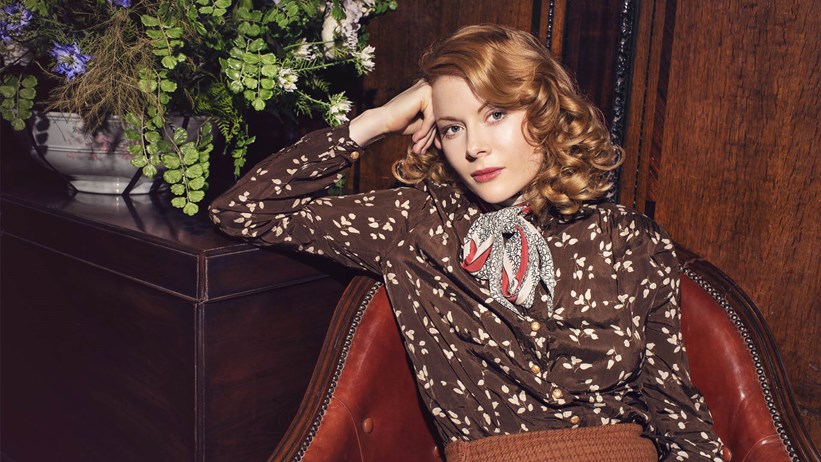 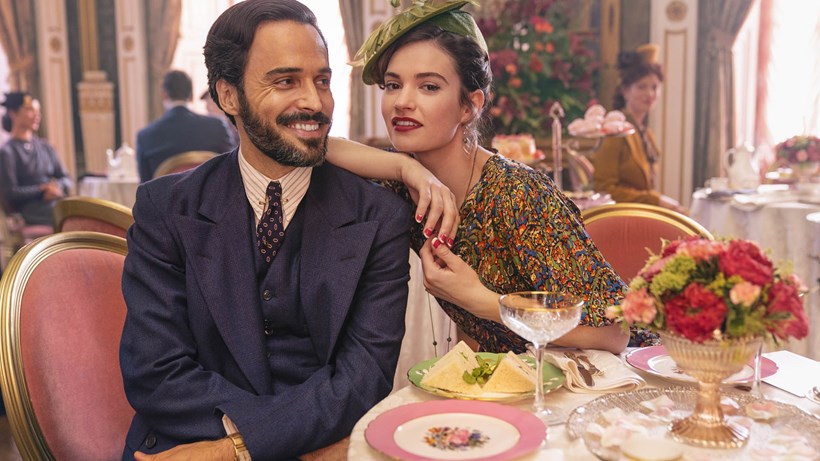 The Pursuit of Love will premiere on BBC One and BBC iPlayer in the UK in 2021 and be available on Amazon Prime Video in the US, Canada, Australia and New Zealand. BBC Studios are the international distributors. 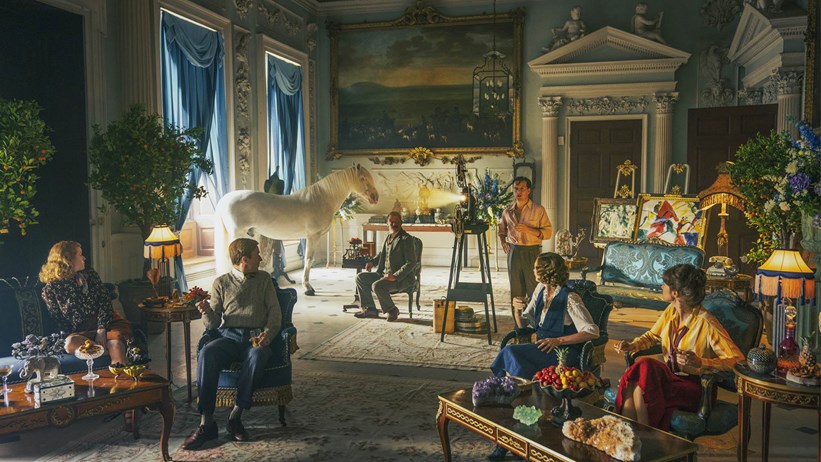 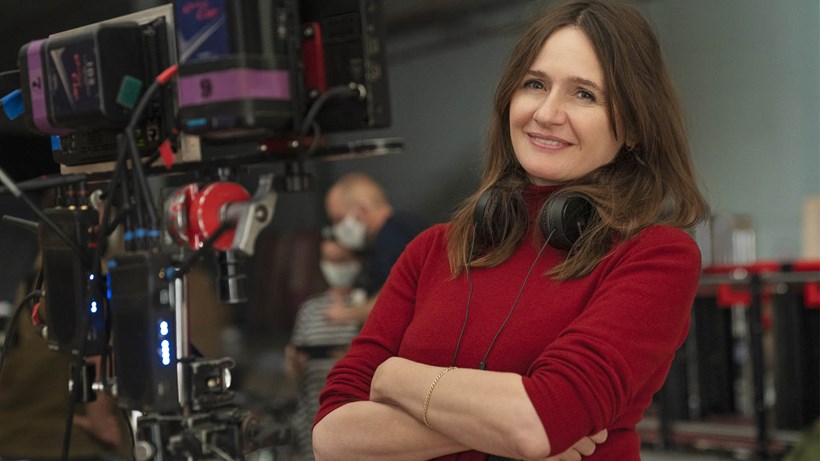