BBC Studios is holding a series of roadshows across the UK in January 2020 to attract talent from the UK film industry to work on its multi-award-winning continuing dramas Casualty and Holby.

Casualty and Holby have been at the heart of BBC One’s schedule for many years, launching the careers of actors like Kate Winslet and Minnie Driver as well as directors and writers like S J Clarkson (Succession, Toast, Collateral), Jeremy Webb (The Umbrella Academy, Downton Abbey, Doctor Who) BAFTA breakthrough Brit 2019 Kayleigh Llewellyn (In My Skin), BAFTA winner Tahsin Guner (Killed By My Debt) and Dan Sefton (Delicious, Trust Me), to name but a few.

Now the shows seek a whole new generation of writers and directors to reflect the stories of today’s Britain. 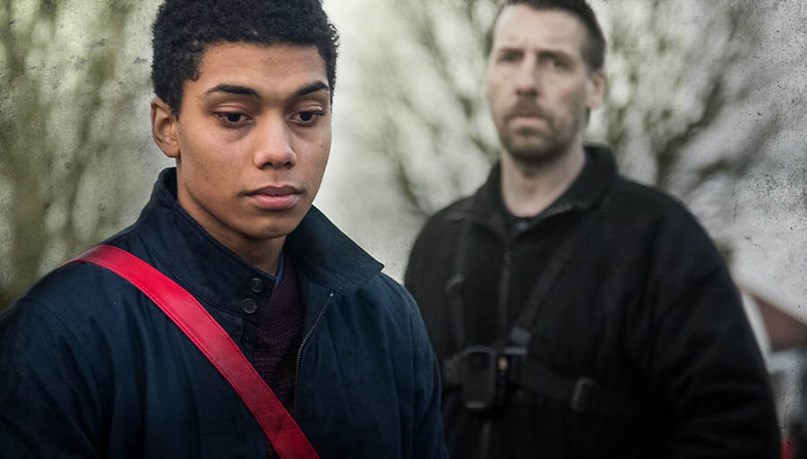 Award-winning writer Tahsin Guner, who won a BAFTA for Killed By My Debt in 2019, started his career writing for BBC Studios continuing dramas.

Each production gives a writer the opportunity not only to tell the story of the hospital but to bring the writer’s own ideas to every episode. Directors are offered the opportunity to work on the iconic sets, supported by a vast team.

These roadshows are being run in partnership with the BBC Writersroom, Film London, Film Cymru Wales, BFI NETWORK and Creative England and will showcase what extraordinary creative opportunities there are for today’s filmmakers on Casualty and Holby.

We are looking for talent who have significant short filmmaking experience (premiered at an international festival) or have completed their first feature film.

Roadshow dates and contact details for more information and to register interest are:

BBC Studios Production makes around 2000 hours of content annually for the BBC and other UK and international broadcasters and received 79 awards and over 300 nominations over the past year, making it the most awarded producer in the UK. Spanning drama, comedy, factual, factual entertainment, entertainment, music and events, its award-winning credits include Seven Worlds, One Planet, Good Omens, This Country, Famalam, Louis Theroux and Killed By My Debt, as well as much-loved long-running series like Top Gear, Strictly Come Dancing, EastEnders, DIY SOS and Countryfile. Since launching as a commercial business in April 2017, BBC Studios has won over 30 third-party commissions, including commissions from Apple, National Geographic, Channel 4, Sky, UKTV, Channel 5, Discovery, PBS, Quibi, ABC in Australia and Migu in China.

Film London is the capital's screen industries agency. We connect ideas, talent and finance to develop a pioneering creative culture in the city that delivers success in film, television, animation, games and beyond. We work to sustain, promote and develop London as a global content production hub, support the development of the city's new and emerging filmmaking talent and invest in a diverse and rich film culture. Funded by the Mayor of London and the National Lottery through the BFI, we also receive support from Arts Council England, ScreenSkills and the Heritage Lottery Fund.

Made possible through National Lottery funding, BFI NETWORK exists to discover and support talented writers, directors and producers at the start of their careers. We collaborate with film organisations and leading cultural venues across the UK to provide funding for short films, support for the development of first features, as well as a range of professional and creative development programmes.

The BFI is the UK’s lead organisation for film, television and the moving image. It is a distributor of National Lottery funding and a cultural charity that:
• Curates and presents the greatest international public programme of world cinema for audiences; in cinemas, at festivals and online
• Cares for the BFI National Archive – the most significant film and television archive in the world
• Actively seeks out and supports the next generation of filmmakers
• Works with Government and industry to make the UK the most creatively exciting and prosperous place to make film internationally

Founded in 1933, the BFI is a registered charity governed by Royal Charter. The BFI Board of Governors is chaired by Josh Berger CBE.