Following an initial training period, our writers will be coached through the process of creating their own TV pilot episode and series bible. Their work will then be presented to the Participating Companies, who may choose to take the series into further development, funded by the Writers’ Academy.

Bea Roberts is a multi-award winning writer from the West Country, whose debut play, And Then Come The Nightjars, won the Theatre503 International Playwriting Award and is being adapted into a feature film with Finite Pictures.

Her next project, the one-woman/no-woman show Infinity Pool: A modern re-telling of Madame Bovary had a sell-out run at the Edinburgh Festival, was nominated for a Total Theatre award and was optioned by Hartswood Films. Bea’s modern feminist adaptation of Little Mermaid won Best Play for Children & Young People at the 2018 UK Theatre Awards. Other writing credits include utopian eco-comedy Loam (Royal Welsh College of Music and Drama in association with the Royal Court), The Borrowers (Tobacco Factory Theatres) and Sir F. Mother****ing Drake starring Fleabag’s Jenny Rainsford, part of the My England monologue series at the Young Vic.

Bea is currently under commission to the Royal Shakespeare Company, English Touring Theatre, Theatre Royal Plymouth and the Stephen Joseph Theatre, and is one half of The Arts Hole podcast. 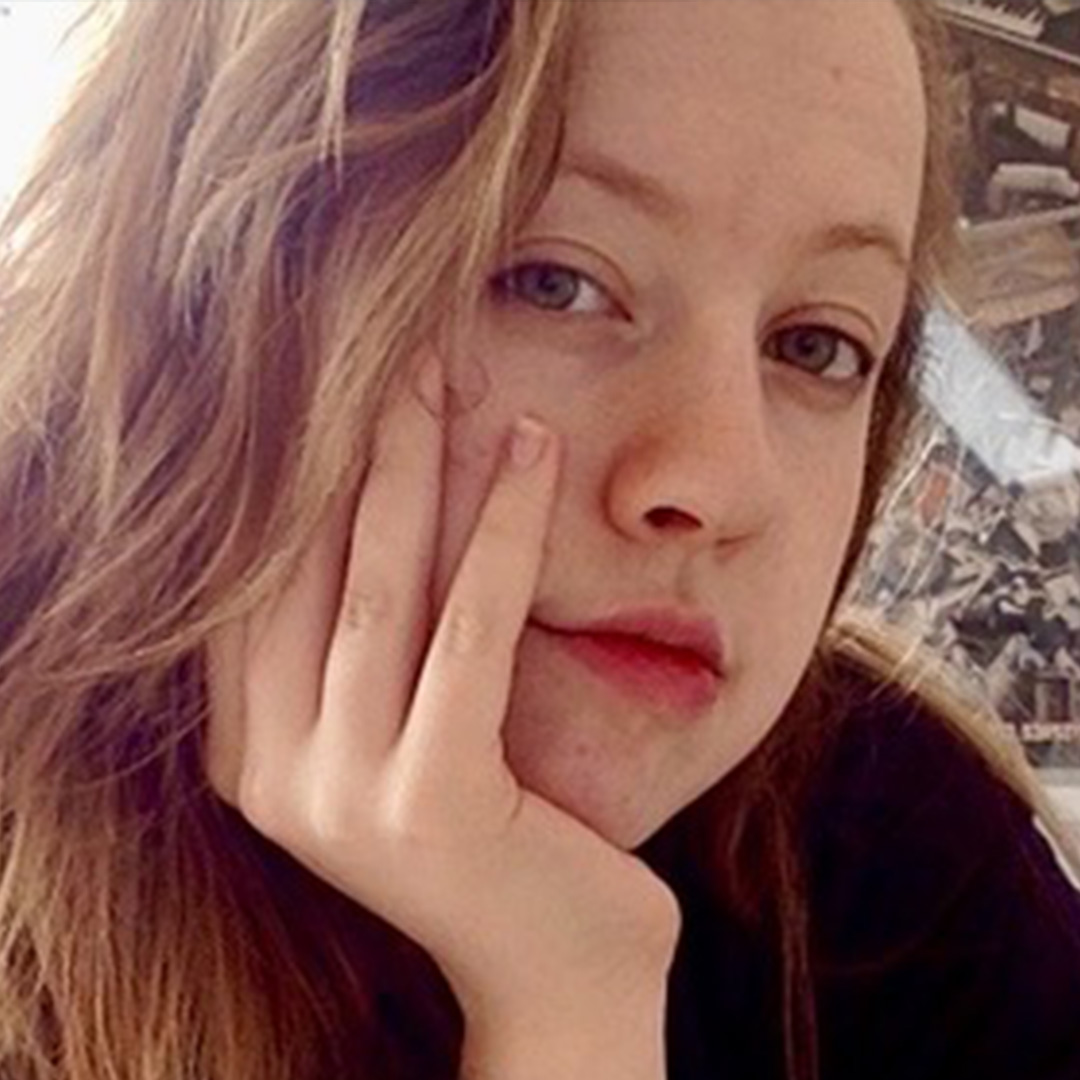 Chloë Myerson is a television and theatre writer from South London. She is represented by The Agency and is currently developing projects with Roughcut TV, Caryn Mandabach Productions and Island Pictures, and has two original TV scripts under option to Wall to Wall Television (Warner Bros.) She is an alumnus of Channel 4’s 4SCREENWRITING Course 2020. She is the co-founder of Monkhead Film & Theatre. Her work has been performed at the Bunker Theatre, Vault Festival, the Young Vic (Freshworks) and the Blue Elephant. Her debut film, The Start of Nothing, received its world premiere at BAFTA-qualifying London Short Film Festival 2021, where it was nominated for Best Lo-Budget Short, and recently won Best UK Short at Love Story Film Festival, London. 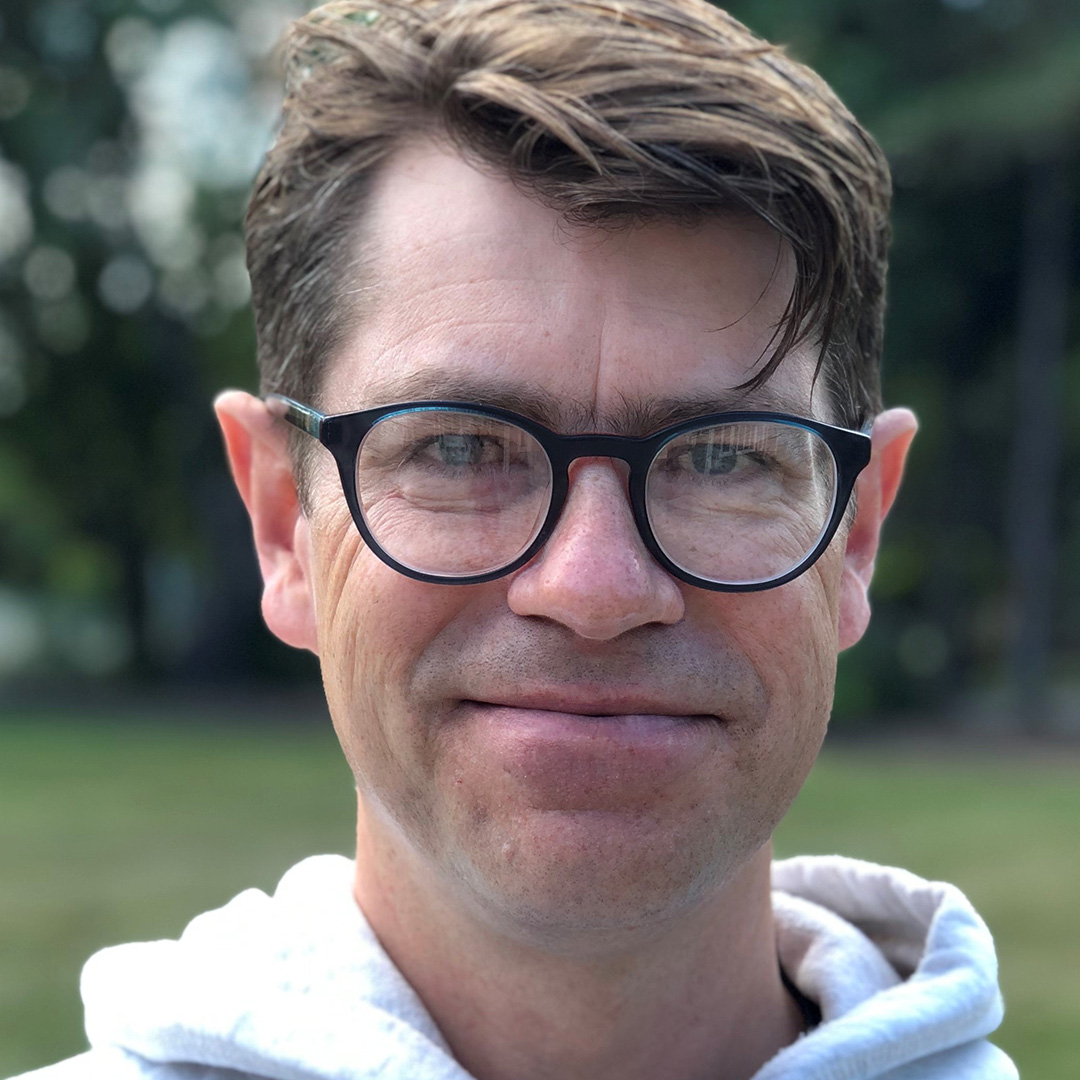 Daniel Bougourd started at Sky TV in their Movies department producing behind-the-scenes programmes to support new theatrically released studio films. He then transitioned into a producer / director role for Sky Arts. There he ran a series called Friday Night Hijack and Sky Arts At exploring new theatre, opera, dance, music and art, including a film on Anthony Minghella’s Madam Butterfly for the ENO.

In 2012 he wrote an immersive theatre piece for the Wilderness Festival entitled 50p Dream. In 2015 he produced and directed programmes to support Sky’s slate of new original dramas. He also wrote and produced VR experiences for Sky’s A Discovery of Witches and Britannia, both of which were nominated for awards at the 2018/19 Venice Biennale.

Recently he directed and produced Save the Cinema: Behind the Curtain for Sky Cinema about the true story of Liz Evans and her campaign to save Carmarthen’s Lyric theatre from closure by convincing Steven Spielberg to Premiere Jurassic Park there. He also wrote A Moment Across Time - an AR experience for StoryTrails, part of Unboxed 2022. 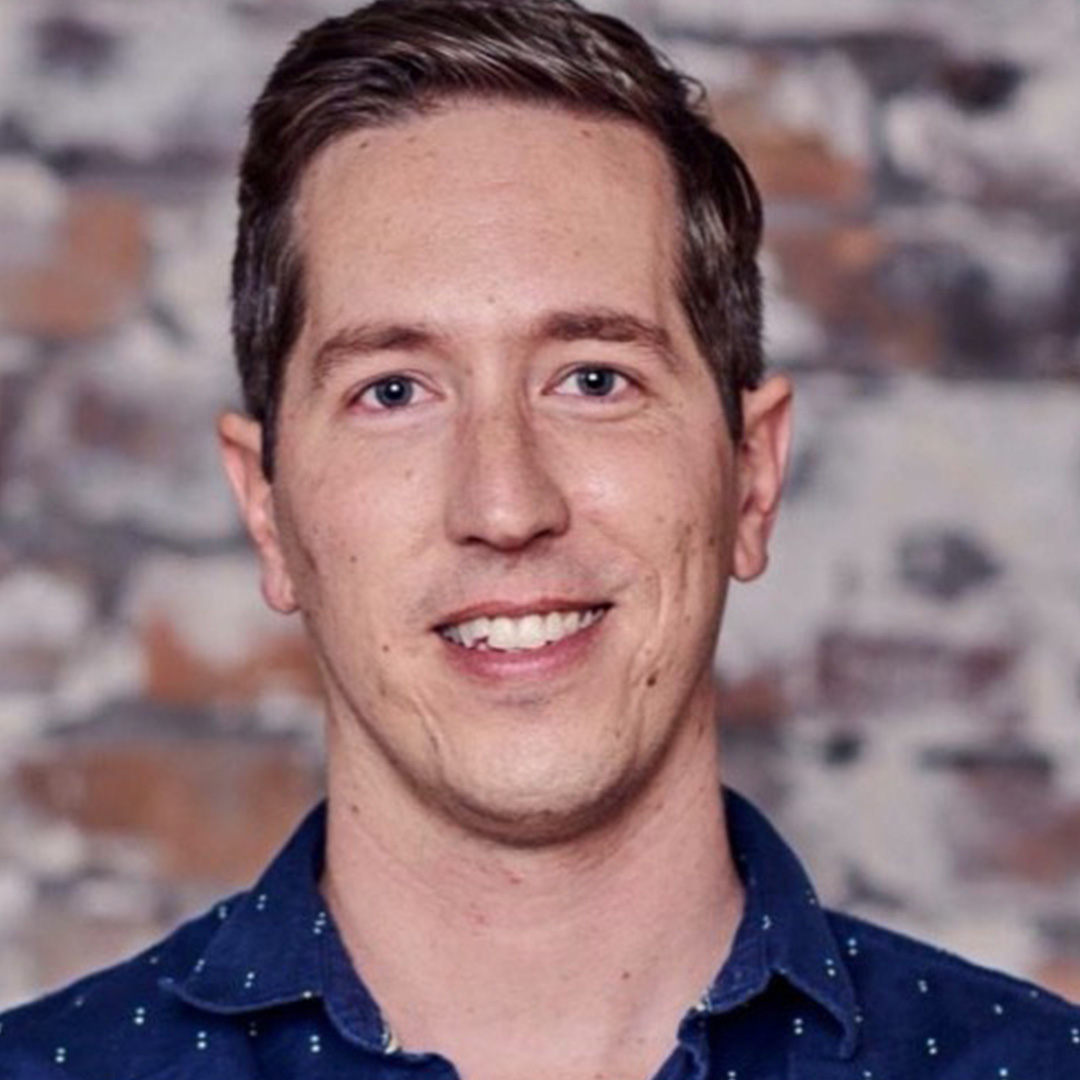 Gary Sewell has won an AWGIE Award, been nominated for a BAFTA, and was selected for the Edinburgh TV Festival’s ‘Ones to Watch’ scheme. He currently writes for Hollyoaks, having previously served as Series Producer on the show. He’s also worked in the script departments of Home and Away, RESCUE Special Ops and Wild Boys. Gary loves crafting stories that grip, surprise and thrill — often with queer themes and a splash of dark comedy. 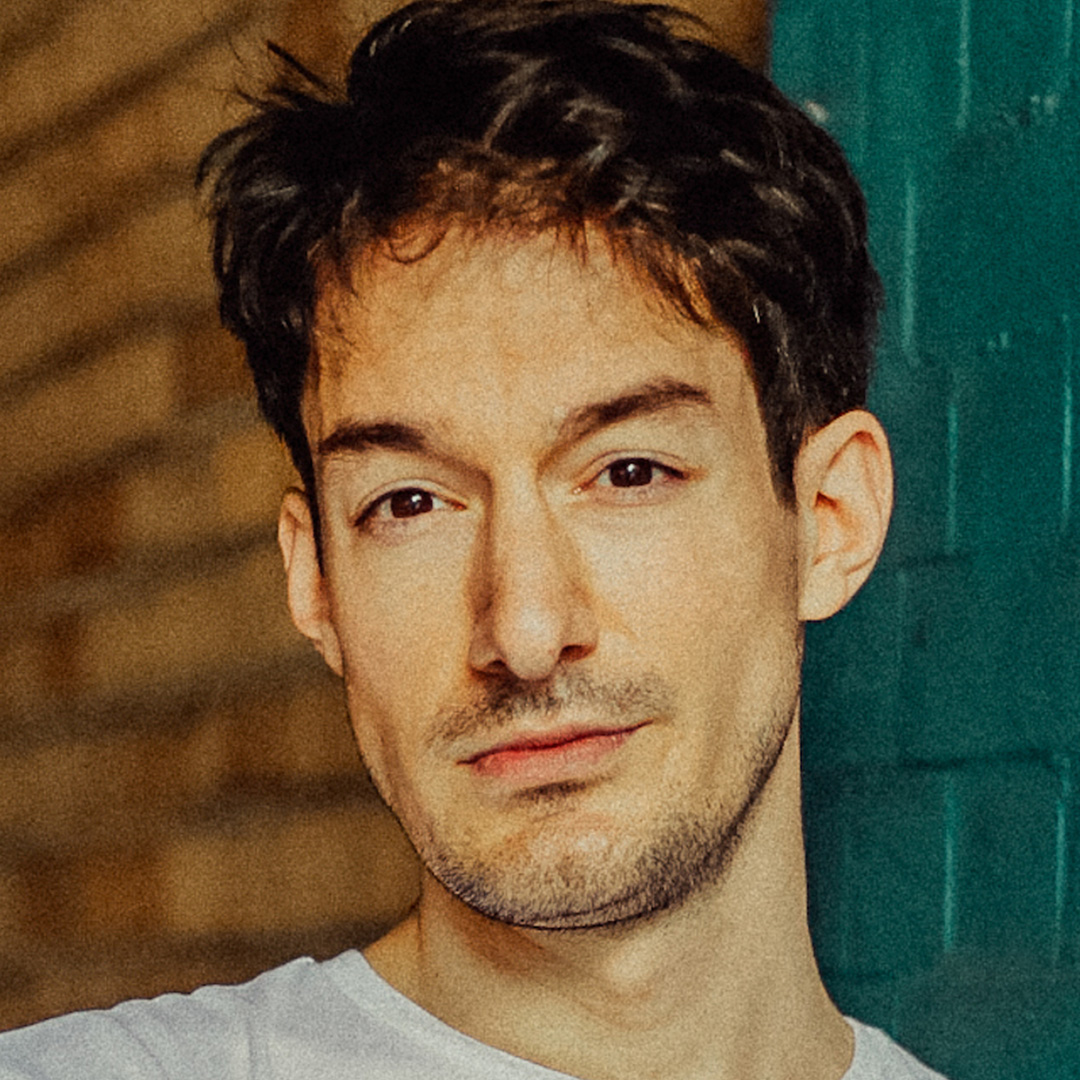 Igor Memic is a British-Bosnian playwright and screenwriter. His debut play Old Bridge won the 2020 Papatango New Writing Prize. After premiering at the Bush Theatre it won the 2022 Olivier Award for Outstanding Achievement in Affiliate Theatre as well as the Critics' Circle Award and Offie Award for Most Promising New Playwright. Igor is a graduate of the Royal Central School of Speech and Drama's Writing for Stage and Broadcast programme. 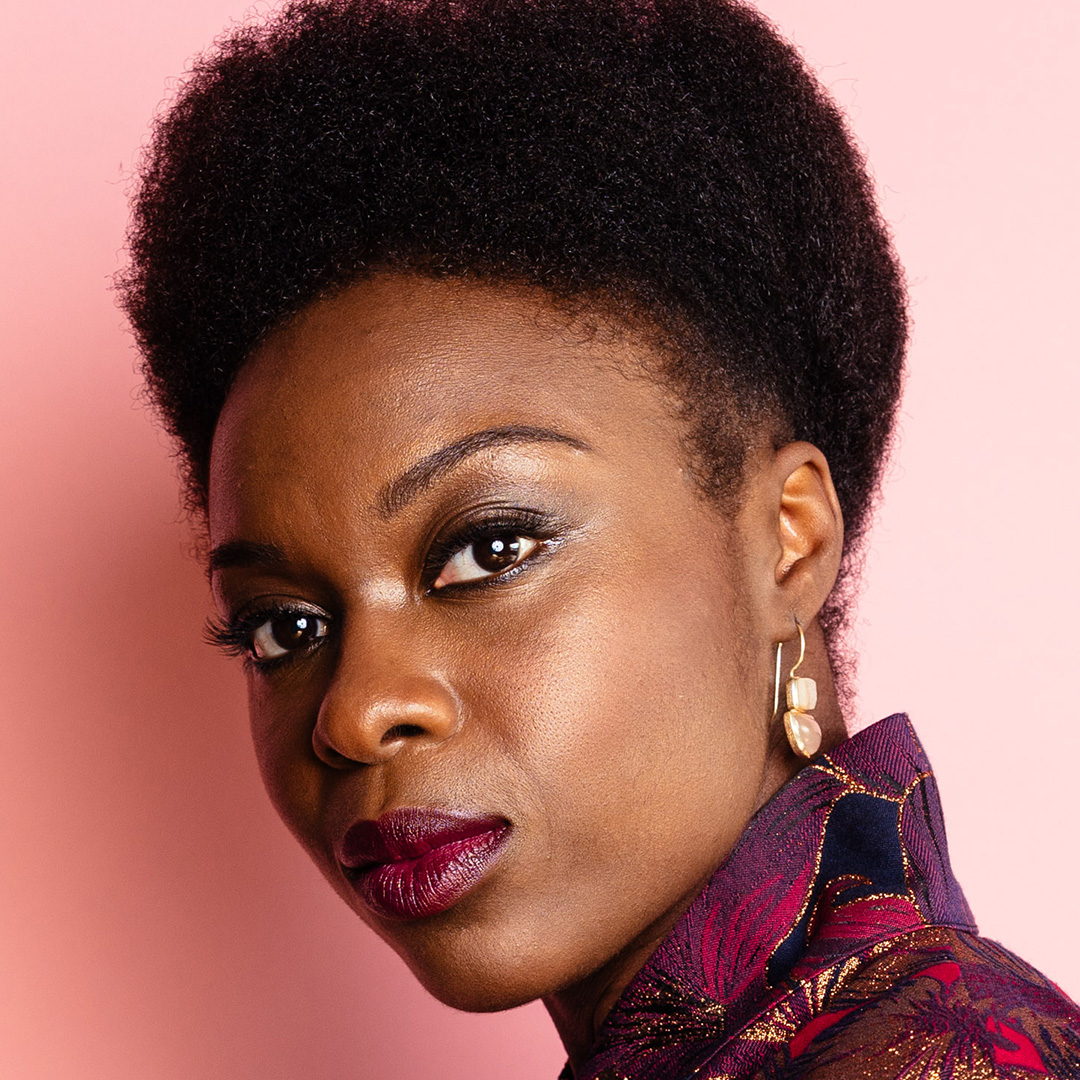 Joan Iyiola is an actress, writer and producer. She is co-founder of Apatan Productions, a TV and Film production company based in London. She co-wrote and produced DỌLÁPỌ̀ IS FINE, which was shot under Bumble’s Female Film Force Fund and premiered at the American Black Film Festival. The film won the HBO Short Film Award in 2020 and was one of 10 films shortlisted for a BAFTA for Best British Short in 2021. DỌLÁPỌ̀ IS FINE has screened at over 150 film festivals to date and has been acquired by Netflix, HBO and Disney+. Other projects in development include: JUST KIDS (Avalon), TALAWA (Watford & Essex), MANGO (co-pro with Salaud Morisset), EXCELSIOR (BFI’s YACF) and OVERTURN.

Joan was recently named one of Digital Spy’s 30 Black British Stars of Tomorrow and was part of BFI Network x BAFTA Crew Cohort for 2021. She is Co-Founder of The Mono Box, a not-for-profit organisation supporting emerging artists in theatre and film, and is an Associate Artist at Donmar Warehouse where she recently curated the WE. BLACK WOMEN. exhibition. 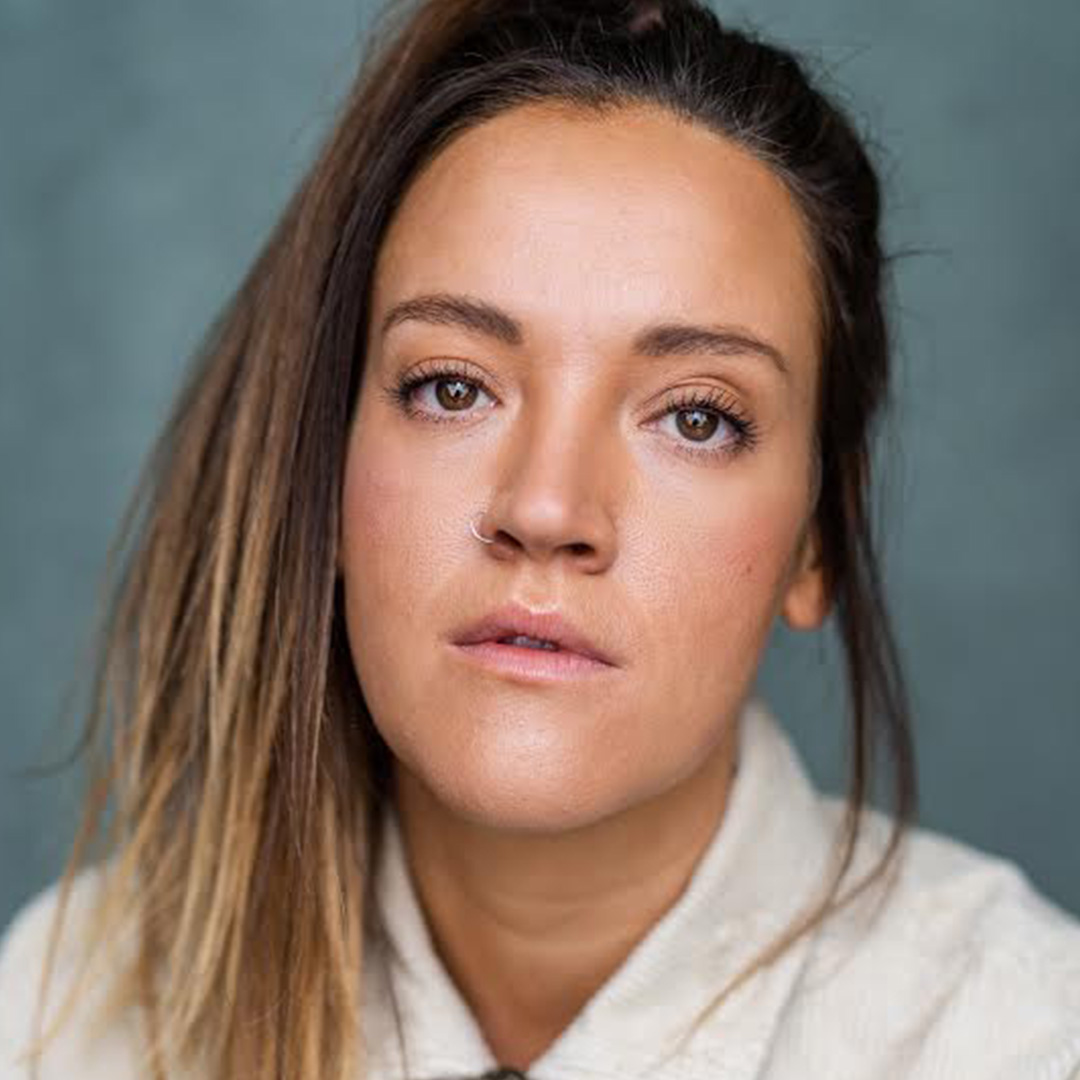 Lauryn Redding is a writer, composer, lyricist, and actor. Lauryn was a singer songwriter and signed to a record label aged just 17 before going on to train as an actor at Rose Bruford College. Her debut play Bloody Elle, which she also composed and performed, re-opened the Royal Exchange Theatre in June 2021 before transferring to the Traverse Theatre in 2022, where it won the Holden Street Theatre's Edinburgh Fringe Award. It will transfer to Australia in 2023.

She has been nominated for Best Composer, Lyricist or Book Writer for Bloody Elle in the 2022 Stage Debut Awards, and the show was also nominated for the WhatsOnStage Award for Best Regional Production. 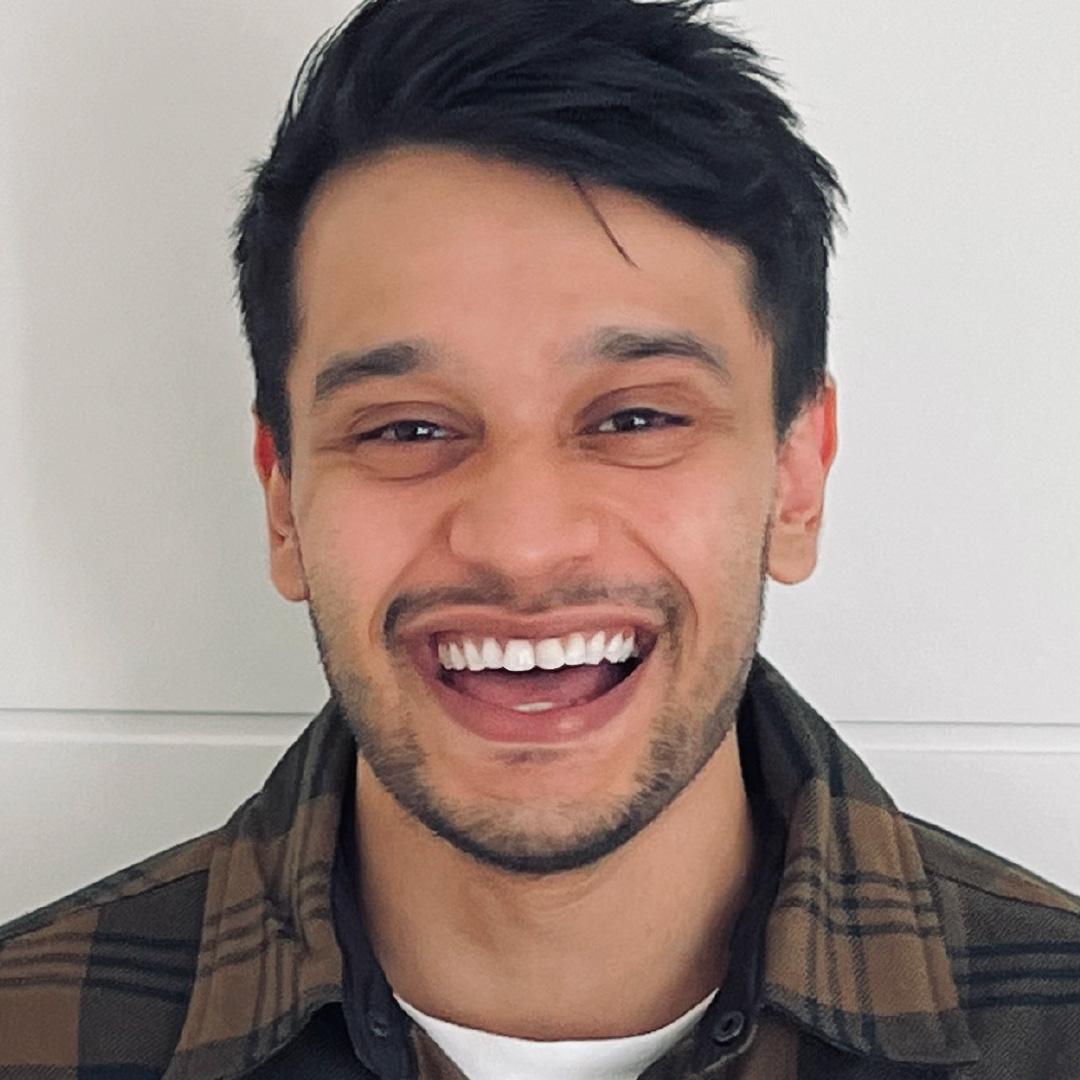 Pavan Patel is a screenwriter based in London, signed to Nick Turner Management.

Having been raised in the Middle East by British and Indian parents, Pavan draws inspiration for his projects from his multicultural upbringing, which often informs his intricate and suspenseful scripts. He gained industry experience while assisting on several production sets and, in 2020, completed the UCLA Professional Program in Screenwriting.