A stellar cast including Ben Whishaw and Russell Tovey star in 8 short monologues directed by Mark Gatiss and written in response to the 50th anniversary of the Sexual Offences Act. 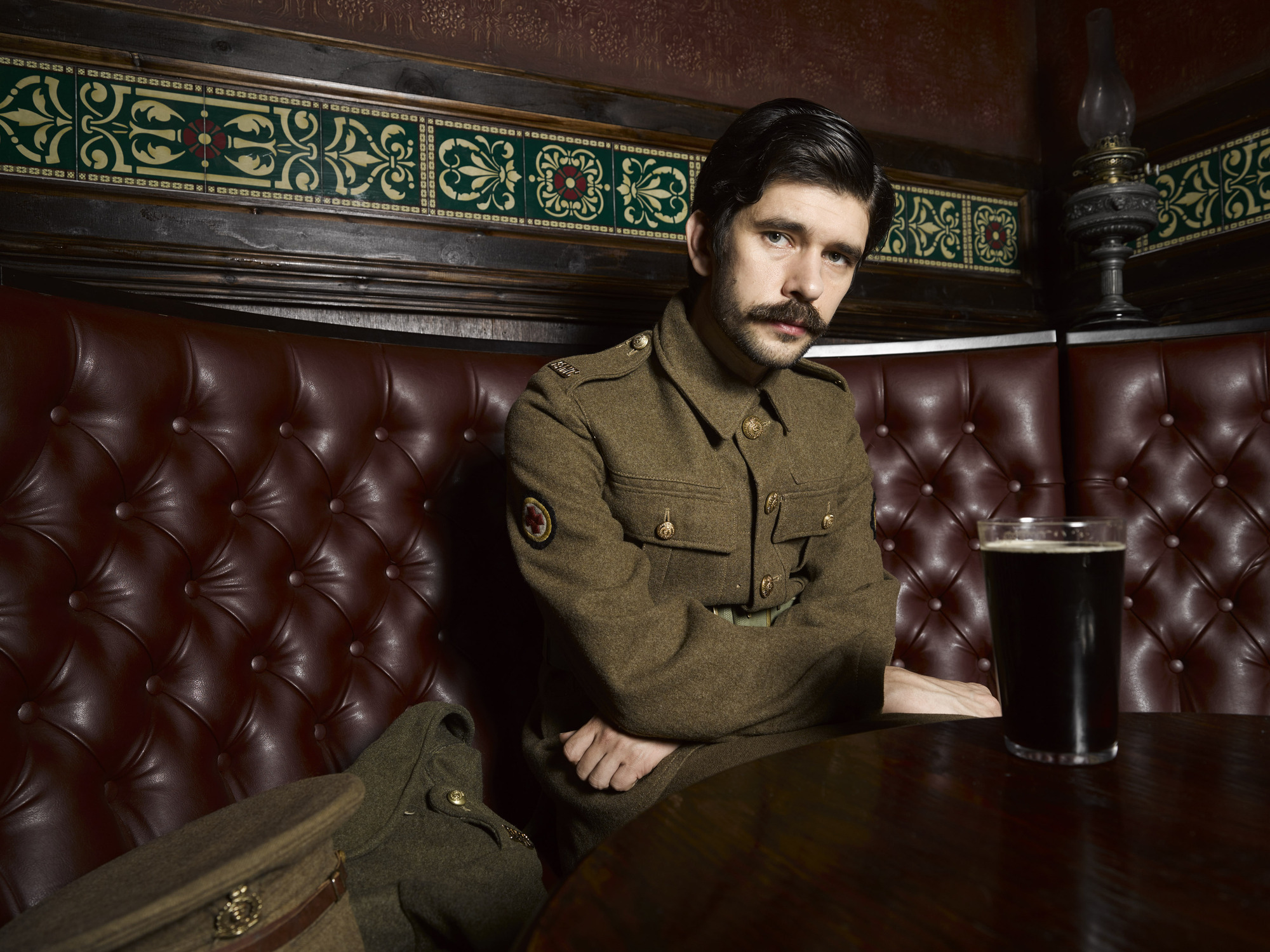 "It's a privilege to be working with such brilliant writers and actors. At this challenging and fluid time, it's a marvellous opportunity to celebrate LGBT life and culture, to see how far we have come and how far we still have to go.”

“an unbeatable series of monologues – funny, filthy, mournful, celebratory, predatory, bathetic, heroic – of the travails and, yes, fun had by other ranks in the days before that particular love could speak its name.” 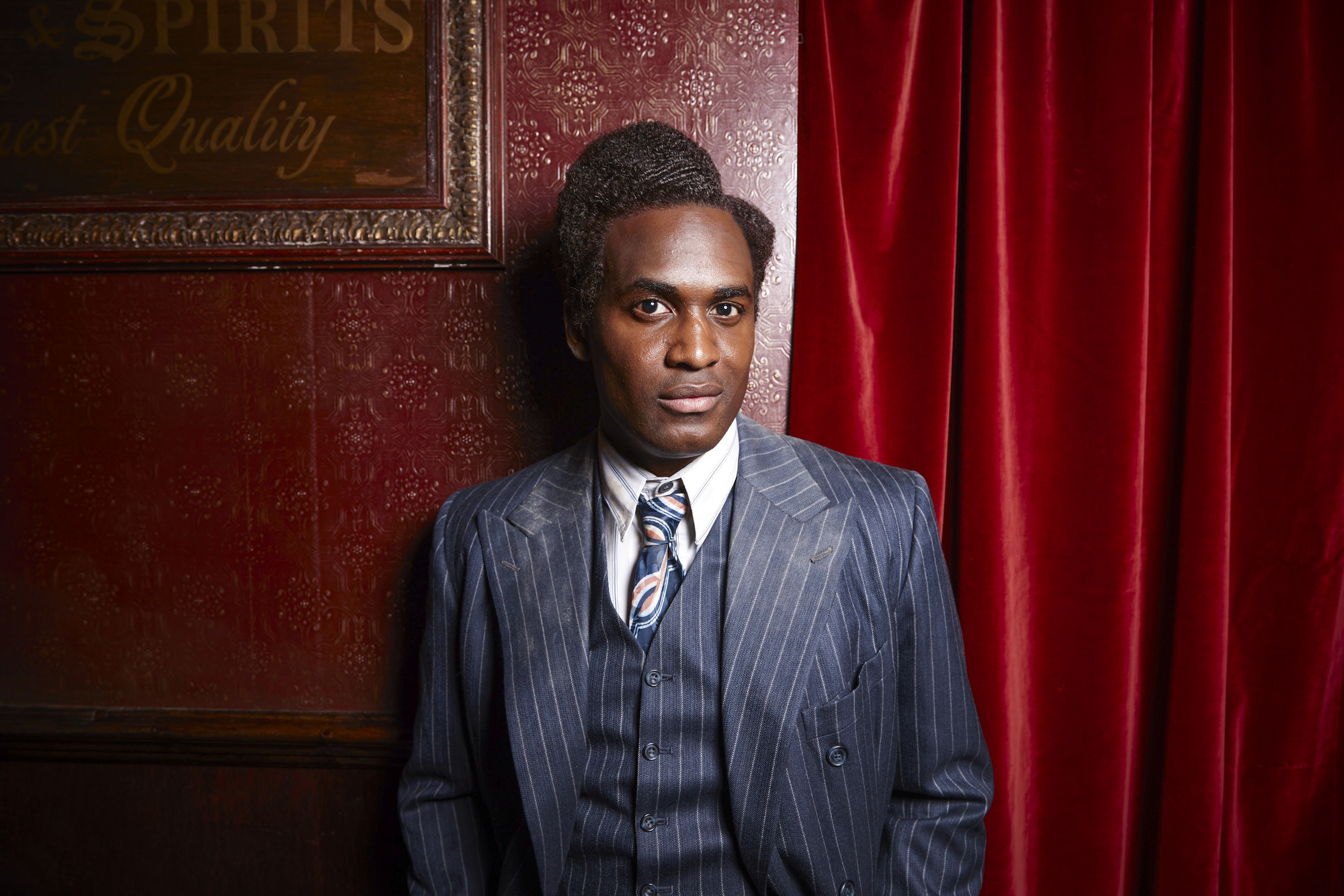 Curated and directed by Mark Gatiss, Queers sees eight new and established writers respond to the 50th anniversary of The Sexual Offences Act which partially decriminalised homosexual acts between men. The series was broadcast as part of the BBC’s Gay Britannia season in 2017.

Taking in 1957's Wolfenden Report, the HIV crisis and the 1967 Sexual Offence Act itself, the monologues explore some of the most poignant, funny, tragic and riotous moments of British gay history and the very personal rites-of-passage of British gay men through the last one hundred years.

More Anger finds Russell Tovey (Him And Her, Being Human) playing a gay actor in the 1980s, and Rebecca Front (War And Peace, Humans) contemplates her very particular marriage in Missing Alice. Gemma Whelan (Game Of Thrones, Decline And Fall), Kadiff Kirwan (Black Mirror, Chewing Gum), Ian Gelder (Snatch, Game Of Thrones) and Fionn Whitehead (Dunkirk, HIM) appear respectively in A Perfect Gentleman, Safest Spot In Town, I Miss The War and A Grand Day Out, each examining the very different attitudes and social changes in gay men's lives over the century.

The plays are written by Matthew Baldwin, Jon Bradfield, Michael Dennis, Keith Jarrett, and Gareth McLean, who are writing for television for the first time, alongside established screenwriters Jackie Clune, Brian Fillis and Gatiss himself.

The 8x15” series was made by BBC Studios The Documentary Unit, with Executive Producer Pauline Law.

Queers was produced in partnership with The Old Vic, who staged all eight of the monologues in July 2017 in the run up to the television transmission.