A remarkable cast assembles for this 8-part drama to tell the story of family, loyalty, power, and a country on the brink of change. 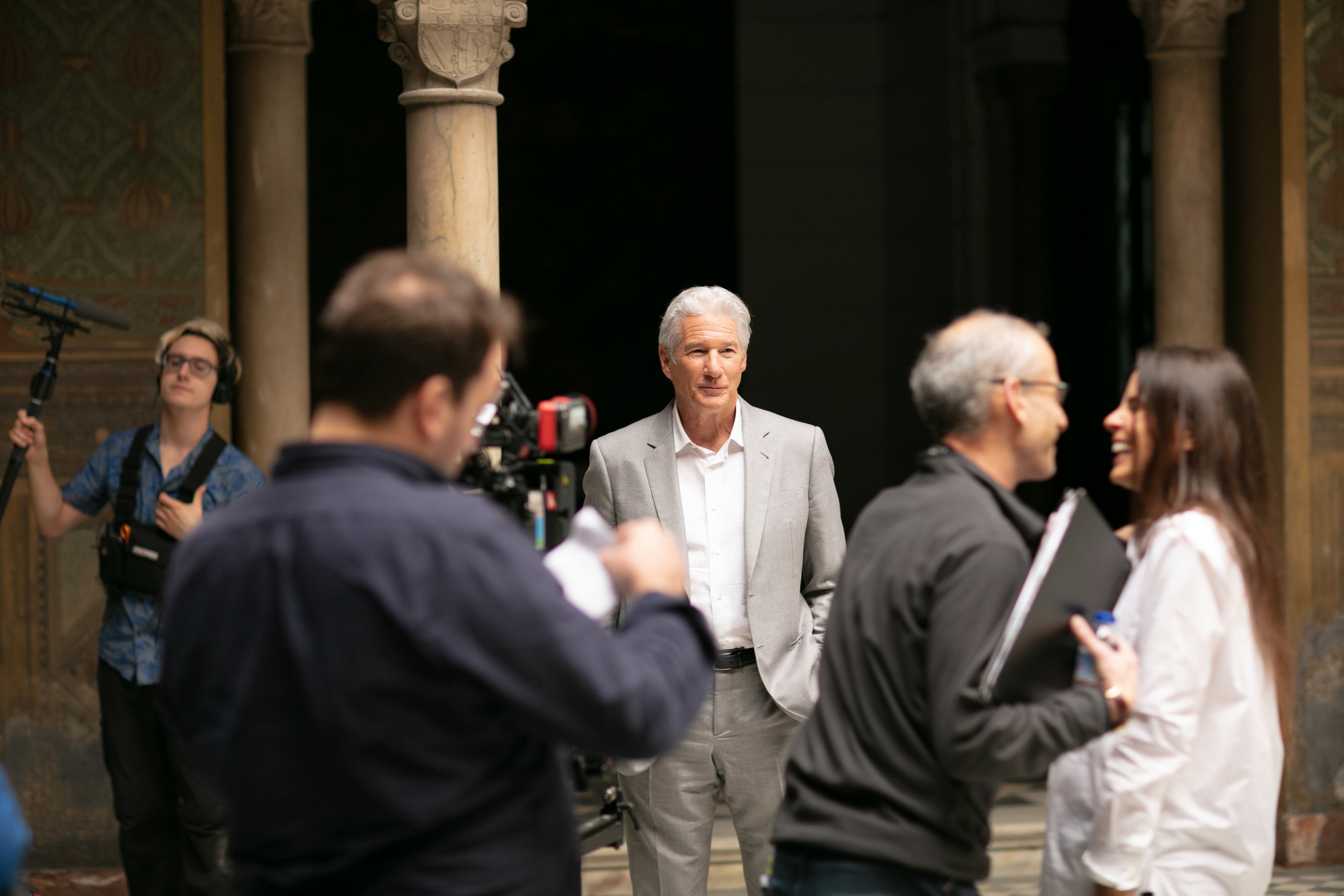 “Ultimately it was about Tom’s writing, which I keep comparing to Shakespeare because he can articulate the big and small ideas. He really gets how we sustain relationships and how we hurt each other, and he’s good at addressing the modern political dynamic.” 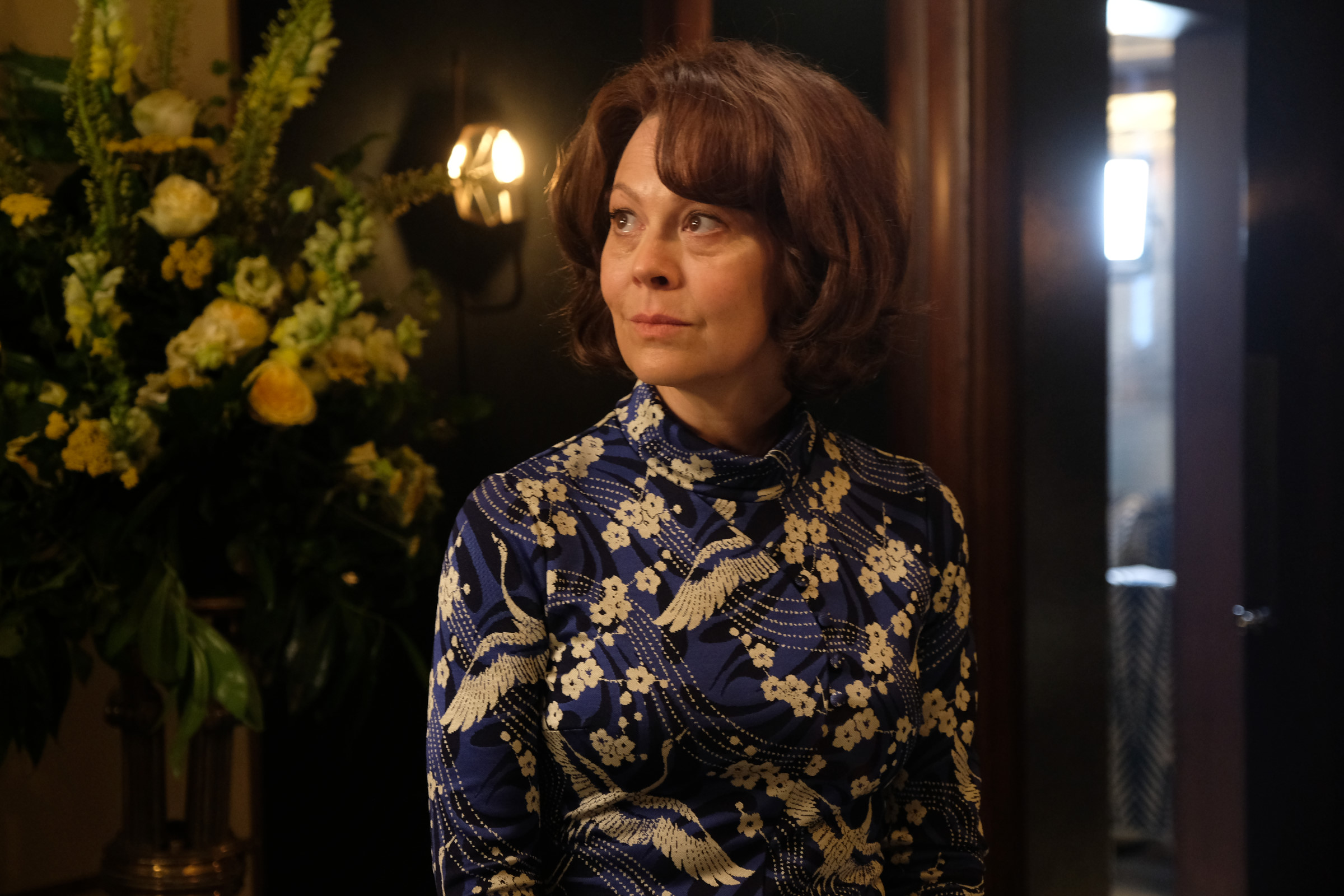 Max (Richard Gere, Pretty Woman) owns one of the world’s most influential media empires. Information is his trade: he holds dark secrets on everyone, and uses his power ruthlessly.

His son Caden (Billy Howle, The Witness For The Prosecution, On Chesil Beach) is the youngest ever editor of Max’s prized mouthpiece, The National newspaper. But Caden is crumbling under the pressure of his father’s expectation, numbing his pain with cocaine and intense anonymous sex.

When Caden’s excess causes a massive stroke, he’s left like a helpless child, battling to rebuild his life. For Kathryn (Helen McCrory, Harry Potter) – Max’s estranged wife – this is a second chance to be a mother to her son. A respected former journalist from a wealthy British family, she’s determined to reconnect with the sensitive boy Max ripped away from her.

As Max and Kathryn fight for the soul of their son, another fight is about to begin. Caden knows secrets that could bring Max’s empire crashing down. And Caden’s silence can’t be bought. This is a fight for family, a fight for truth – a fight for the heart of the nation.