Gripping the nation for over 30 years

Must-watch television for millions of devoted viewers, this continuing drama set in London’s East End, which has brought some of the nation’s best-loved characters to life (not to mention death), has never baulked at tackling thorny issues. 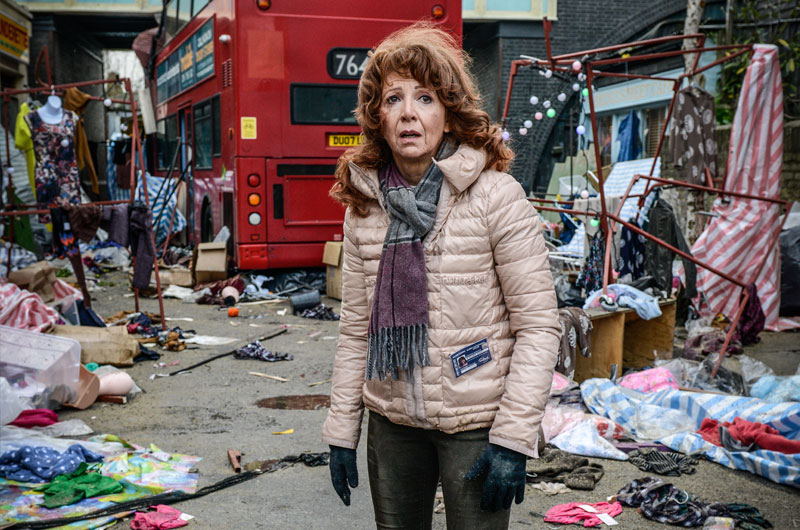 “People do still come together for event television, when the nation becomes a nation again. And that happens again in a live week.” 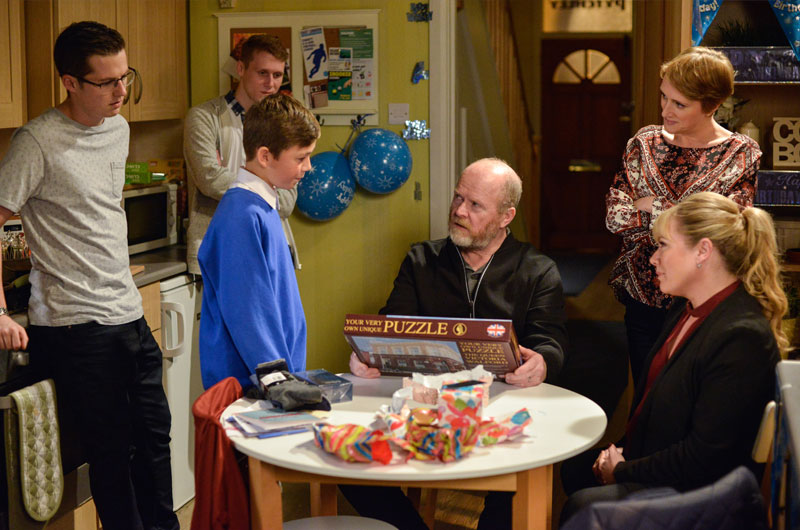 EastEnders is BBC One’s flagship continuing drama, having gripped the nation for over three decades with its much-loved characters, realistic treatment of sensitive topics and flair for creative storylines. Set in the fictional London Borough of Walford, the BBC One drama airs four times a week, 52 weeks of the year.

Famous for tackling sensitive issues like euthanasia, domestic violence and alcoholism, EastEnders has provided some of the nation’s most iconic television moments, including the first gay kiss on a UK soap.

To celebrate 30 years on screen, BBC Studios produced and broadcast a week’s episodes of EastEnders live from BBC Elstree Centre in Borehamwood in 2015. Watched by over 20 million people (or 35% of the UK population), the technically complex and dramatically explosive live week also broke records on social media, making EastEnders one of the most tweeted about UK dramas with a global reach of over 43 million on Twitter and 36 million on Facebook.

Nurturing new talent is important to BBC Studios and EastEnders is a powerhouse of new diverse, creative talent and writing, developing the next generation of writers, directors and actors.