Space and time present no boundaries...

Returning for a eleventh series in 2018, the reinvigorated sci-fi drama looks set to continue delighting audiences of all ages with its tales of an intrepid time traveller and her battles against alien invasions and meddling humans. 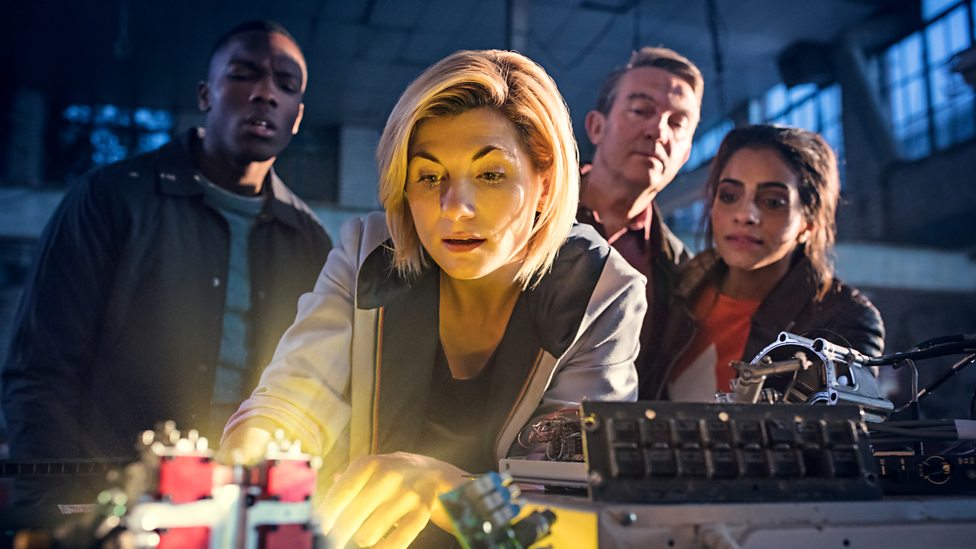 “Likeable, funny, as brave as a lion, Whittaker’s Doctor has ushered in a brave new era for the 55-year-old show.” 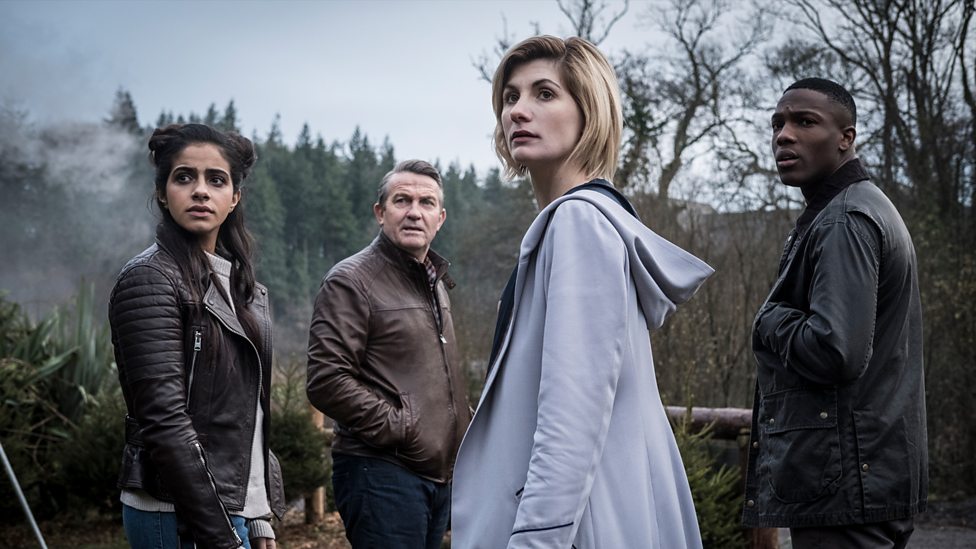 Bigger and bolder than ever, this series marks the arrival of Jodie Whittaker, the 13th Doctor – a super-smart force of nature, alongside a team of new and delightful characters.

The longest running sci-fi drama on television, Doctor Who was first produced in 1963 and ran for 26 years. Led by then-showrunner Steven Moffat (and previously Russell T Davies), the reinvigorated series brought the show back to primetime BBC One Saturday night in 2005, where it’s received huge acclaim from audiences and built a loyal army of fans.

Filmed largely at BBC Cymru Wales’ Roath Lock studios, Doctor Who is one of BBC Studios’ most successful drama series, watched by millions of viewers in the UK, sold to over 239 territories around the world and with a fan base of more than 77 million in the UK, US and Australia alone.

To mark the 50th anniversary of the show, The Day of the Doctor was transmitted simultaneously in 98 countries across 5 continents, dubbed and subtitled in 15 different languages, and shown in over 1500 cinemas globally.

Series 11 heralds a brand-new era for Doctor Who with a world-class team at the helm. Incoming showrunner Chris Chibnall has a fresh, inclusive vision for the series which will be a thrilling, fun and emotional character-led action adventure across all of space and time. Bigger and bolder than ever, this series marks the arrival of Jodie Whittaker, the Thirteenth Doctor - a super-smart force of nature - alongside a team of new and delightful characters. The show will be full of action and adventure, humour and thrills - an unmissable high-end drama everyone will enjoy. The opening episode that introduced Jodie Whittaker as the new Doctor had 8.2 million viewers in the UK, making it the biggest Doctor Who series premiere in a decade.