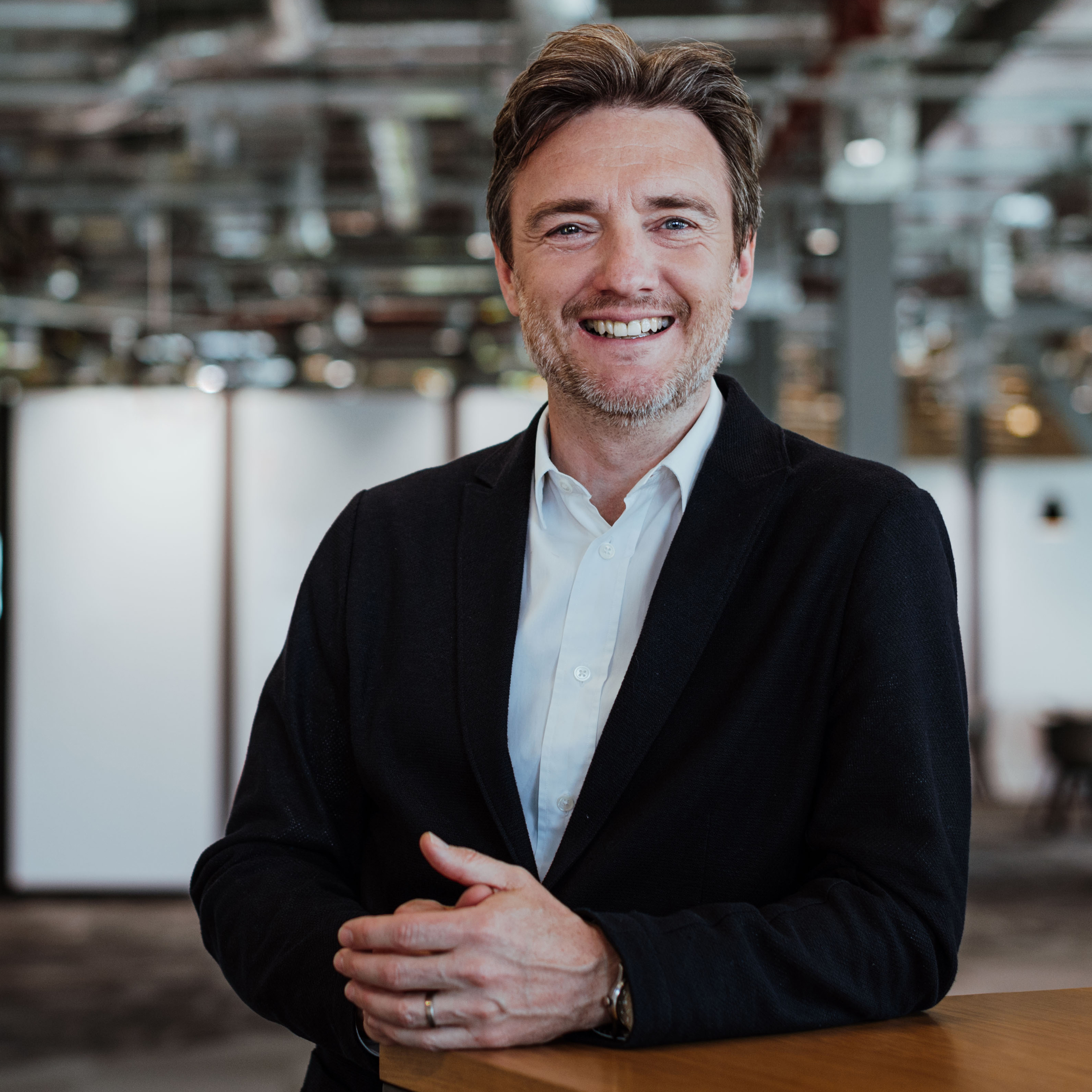 Ralph had 25 years’ experience in the UK’s television sector prior to joining BBC Studios. He was Acting Chief Creative Officer at Channel 4, where he also held a number of commissioning roles including Head of Factual and Head of Specialist Factual. During his tenure, the business enjoyed notable impact and awards for programmes which included: The Secret Life of Four Year Olds, Grayson Perry: All Man, Gogglebox, First Dates, Benefits Street, Richard III: the King in the Car Park, 24 Hours in Custody and Educating Yorkshire.

Prior to his commissioning roles Ralph was a Producer/Director of documentaries specialising in history, arts and biography working both at the BBC and in the independent sector.